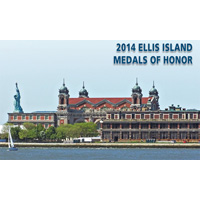 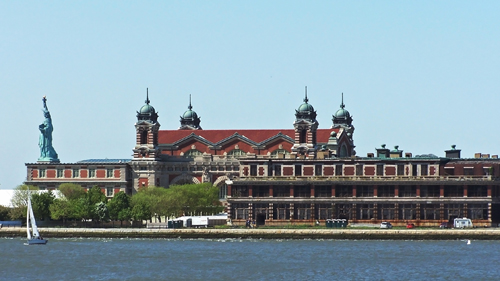 Every year, the National Ethnic Coalition of Organizations identifies new Americans who are an embodiment of the American spirit in their celebration of diversity, brotherhood, patriotism and tolerance and honors them with the Ellis Island Medals. The distinguished individuals are recognised for sharing their knowledge and talents with the less fortunate and personifying the American spirit while upholding their ethnic heritage. This year, six Indian Americans are among those chosen for this prestigious award: Narpat Bhandari; Dr. Ketki Sharadkumar Shah; Samir Desai; Dr. Arun Pramanik; Abdul M. Suleman; and Yash Paul Soi.

Narpat Bhandari
Bhandari, an angel investor, entrepreneur, and philanthropist, co-founded the Indus Entrepreneurs in Silicon Valley. The company has now become global. Hailing from a small village Sojatin Rajasthan, Bhandari went on to invent the first I2L microprocessor while he was a scientist at Signetics Corp (Philips Corp). After enjoying immense success as an inventor and entrepreneur, he and his wife founded the Bhandari Foundation in 1994. The foundation aids programs in India and a chaired professorship on Indian civilization at the University of California.

Dr. Shah is a doctor, clinical director, and social worker who works extensively for the underprivileged in India. As the clinical director of an outpatient facility in New York City, she manages forty professionals and three thousand patients. Additionally, she is actively involved with the American Association of Physicians of Indian Origin (AAPI).

Dr. Arun Pramanik
Dr. Pramanik completed his medical education in India. He came to the United States in 1971 to pursue additional training in pediatrics. He served as the head of neonatology at Louisiana State University Health Sciences and has authored several scientific papers. He has been instrumental in obtaining several millions of dollars in grants. He is actively involved in reducing infant and child mortality in India.

Abdul M. Suleman came to the United States as a student in 1968. After graduating as a chemical engineer from Bringham Young University, he joined the hotel industry and quickly rose to the position of general manager of Hyatt Hotel. He went on to manage several properties of the hotel group. On the social front, he has been very active with several clubs and has worked hard for the upliftment of the homeless.

Yash Paul Soi
Soi has made major contributions to the welfare of Indians all over the world. He actively advocates rights for Indians living in Guyana. He plays an active role in promoting Indian folk dances. He made a major contribution to uplift the earthquake-hit Gujarat in 2000. In New York, he worked for the Environmental Protection Department for 31 years.

Desai, the founder and CEO of Aditi Inc, is also a philanthropist, visionary, industry leader and award-winning entrepreneur. He founded the Desai Foundation in order to uplift the underprivileged and downtrodden in India. These six personalities, along with several others, will receive the Ellis award in a ceremony which is to be held at Ellis Island. Since its establishment, the Ellis Award has been awarded to over 1,800 US citizens. It is a matter of pride for the entire Indian community to see Indian-Americans making such significant contribution to the society. 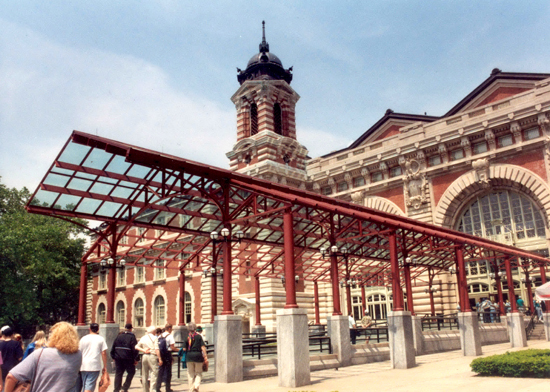