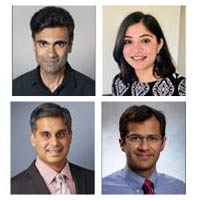 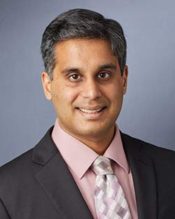 NIH Director’s New Innovator Award is a part of the High-Risk, High-Reward Research program. It is designed to support creative scientists with highly innovative research ideas at an early stage of their career. Each of the awardee will receive $1.5 million dollars in the first year of the proposed five-year project. 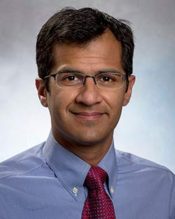 Dr. Mandar Deepak Muzumdar is an Assistant Professor in the School of Medicine at Yale University. His project is titled – Defining Tumor Cell and Host Adaptations in Cancer Progression. He graduated from Harvard College and received his Doctorate of Medicine from the Stanford University School of Medicine. He examines genetics and environmental factors that impact cancer and its progression. 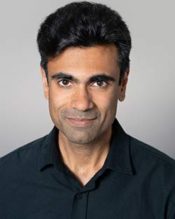 Dr. Rajat Gupta received the award for his project titled – A Genetic Approach to Identify the Common Mechanisms of Vascular Disease. He is an Instructor of Medicine at Harvard Medical School with a research laboratory in the Divisions of Cardiovascular Medicine and Genetics at Brigham and Women’s Hospital. His focus is on identifying new treatments for vascular disease using human genetics to discover novel biologic pathways. 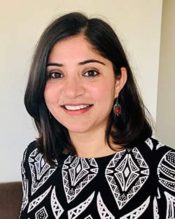 An assistant professor of molecular, cell, and developmental biology at the University of California, Santa Cruz, Upasna Sharma won the award for her project – Paternal Contributions to Offspring Health: Intergenerational Epigenetic Inheritance Via Sperm Small RNAs. She studies the process by which the effects of environmental stresses can be transmitted from one generation to the next.

Vasanth Vedantham’s winning project is A Regenerative Approach to Cardiac Pacing. He is an M.D. and a Ph.D., and an Associate Professor in the Department of Medicine and an Affiliate Investigator in the Cardiovascular Research Institute at the University of California, San Francisco.