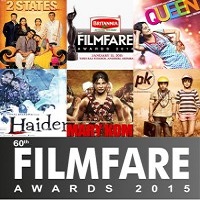 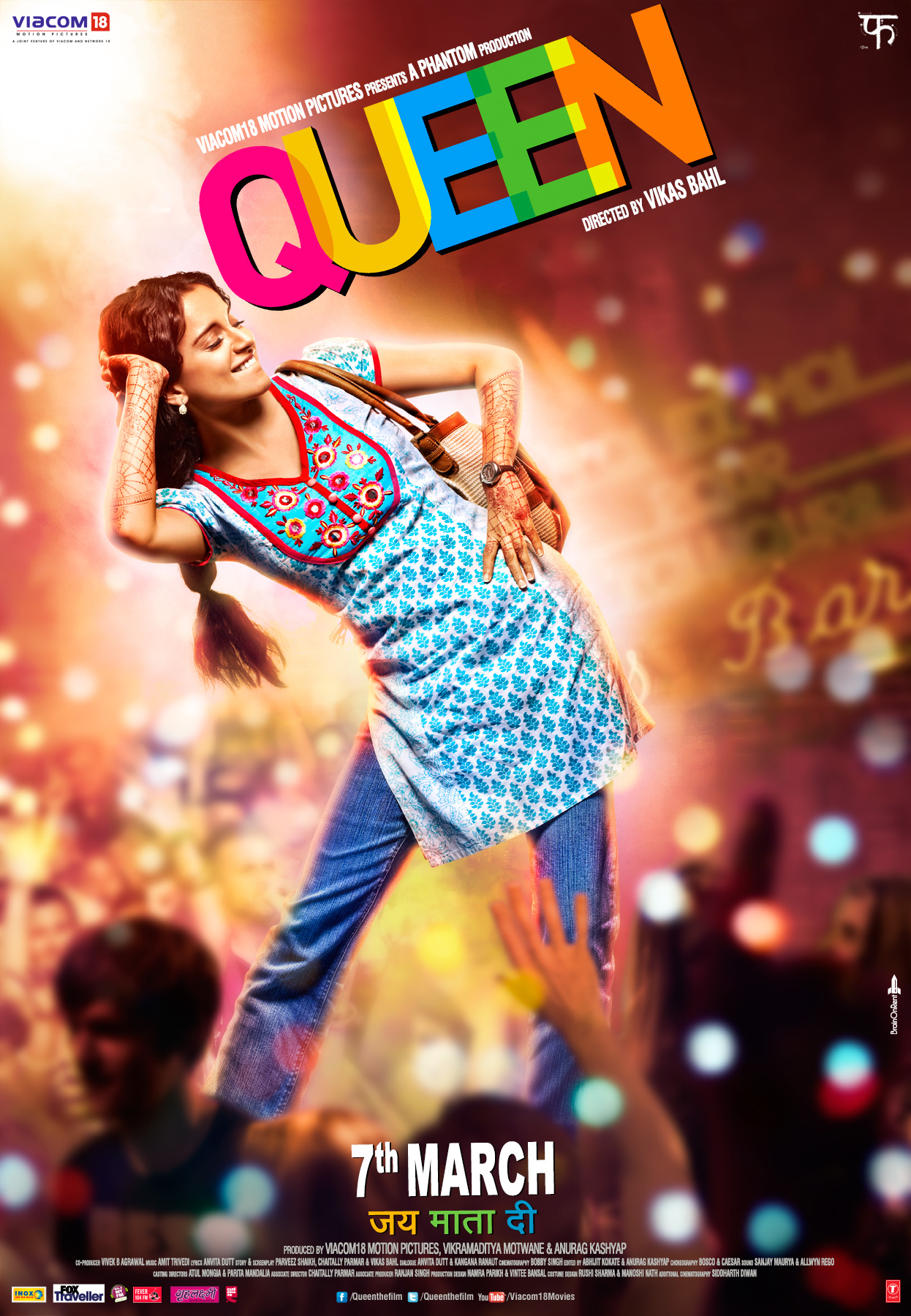 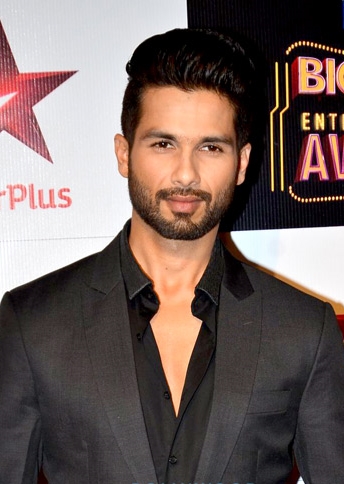 With Mother’s Day around the corner, some of our youngest community members share their sentiments about their lovely mothers! Happy Mother’s Day!
Bhumi weds Nikhil