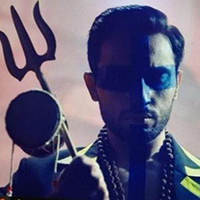 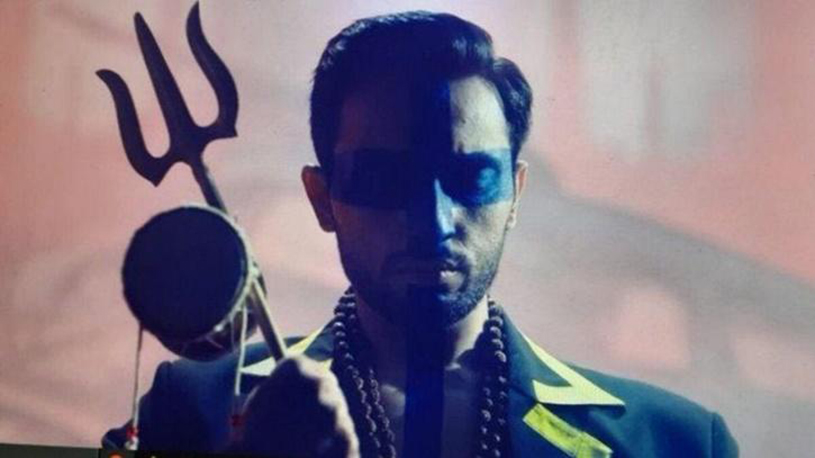 According to a survey done by Professor Dheeraj Sharma of IIM Ahmedabad and his team, in more than 150 schools, 94% of students believe Bollywood’s stereotypical representation is authentic. Those 94% of young minds fall for the propaganda and believe whatever Bollywood depicts as true and part of our History. 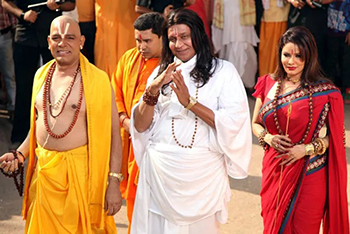 Bollywood is trying to create an alternate reality rather than showing it. In research done by Professor Dheeraj Sharma, where he included movies and shows from the 1950s to 2010s – in 74% of films, Sikhs are laughable – in 58% of films, corrupt politicians share Hindu Brahmin surnames – in 62% of films, corrupt businessmen had Vaishya surnames. On the contrary, 84% of films show Muslims as deeply religious and honest people.

Now, let us look at some specific examples. PK is one of the most popular movies, starring Aamir Khan. Yes, I know plenty has been written on the film but no harm in repeating it. When many Hindus started protesting that in the film, Hindu gods, especially Shiva, are ridiculed, the makers of the film insisted that all religions are questioned in the film and to an extent, they are right. The small difference is whereas all the religions are questioned, Hinduism is ridiculed, and the ridicule is highlighted in a long sequence when one of the greatest Hindu gods, Shiva (a person acting as Shiva in a nautanki, not actual Shiva), is shown crawling under the seats or hiding in a toilet.

When the central character of the film PK questions other religions, he is not questioning their gods or making fun of their gods, he is simply questioning the way people try to placate the gods or try to make profit out of people’s blind belief.

In which Bollywood movie have you seen a Hindu priest or a Hindu sadhu playing a good, benevolent role? Hindu religious men and women are shown to be hoodwinking people, tormenting the lower castes or just being nasty in general. They are never a good or a normal part of the narrative. There is always a negative connotation that leaves a bad taste in the mouth. It is always the subconscious that is the target of such narratives.

The first image of a Hindu Brahmin in an old black-and-white movie that I have etched in my mind is that of a child running and colliding into a Brahmin who is reciting slokas, and the Brahmin hurls choicest abuses on the child, because now he would have to take a bath again. 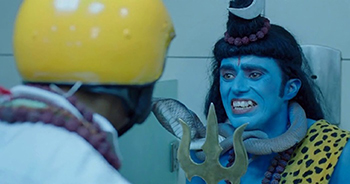 In another black-and-white movie, the character played by Lalita Pawar is reciting some Ramayana couplets and at the same time scheming how to usurp the property of her orphaned nephew.

Your conclusion: Chants in Hinduism mean nothing and they don’t carry any spiritual significance. Mostly nasty people chant these religious couplets.

You may say that they are showing the duality and the hypocrisy of the character, but why are such duality and hypocrisy shown JUST among Hindu characters in the films and not in any other religion?

The convoluted narrative is so alarming that in a recent movie Sherni that was based on true events and real-life individuals, the main villain in real life was a Muslim (Asghar Khan), but in the movie he is shown to be a Hindu who wears the sacred saffron thread on his wrist – this is highlighted multiple times in the movie to make the point. The lady protagonist in the movie is shown to be a Christian whereas in reality, the lady IFS officer who caught Asghar Khan was a Hindu named KM Abharna. Why was there such a pressing need to change the religion of the persons on whose lives the movie was based?

In the movie Roti Kapda Aur Makan, when the character played by Maushmi Chatterjee is gang raped, one of the rapists is a saffron-clad holy man. Do they have the guts to show a person looking like a maulvi or a church priest raping someone? 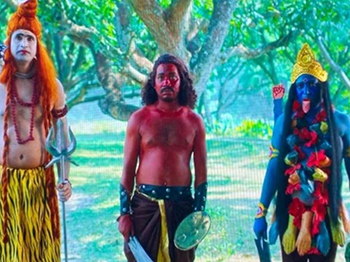 In the movie Guide, crude-looking Brahmins are shown deceiving gullible villagers, but when an English-speaking city dweller comes and defeats them in an English-Sanskrit debate, they flee in panic.

Most of the sadhus are disguised swindlers looking to steal or molest women. People are cutting the Hindu “choti” in disgust, disappointment, or simply for fun. Characters are performing nasty acts while chanting Hindu religious hymns. The temple is dirty and small, but the mosque or the church is grand and majestic. People behave lampoonish while standing in front of Hindu deities but are very serious and deferential when in a mosque or a church.

Examples like these can go and on. Not all depictions are obvious. You need to sensitize yourself and develop a special eye to pick nuances and realize what is going on. 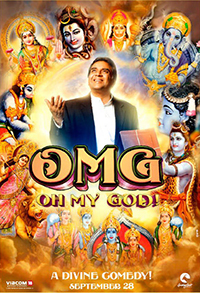 The Bollywood template for creating anti-Hindu movies and TV series 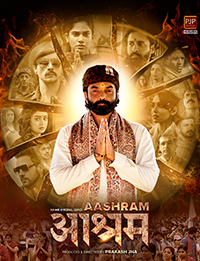 About the Author
Amrit Hallan is a writer learning the ropes and trying to remain true to what he believes in. As a writer he has no problem being politically incorrect. He likes being praised for his writing, but not at the cost of what he believes in. Although he is a professional writer, his true calling is literary and journalistic writing.

Rishi Kapoor’s character in 102 Not Out

Brahmin who is reciting slokas

The Epitome of Compassion
Editorial April 2022