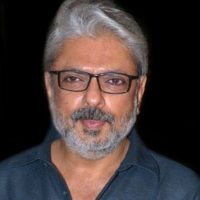 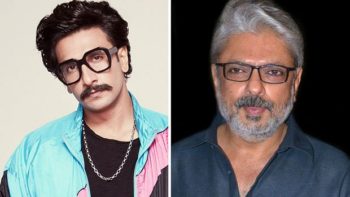 What is interesting is that Sanjay Leela Bhansali’s directorial Baiju Bawra, which will hit the screens during Diwali 2021, is likely to clash with his favorite actor Deepika Padukone’s upcoming production Mahabharat. Deepika will be playing the titular role of Draupadi.

Deepika and Sanjay Leela Bhansali have a long-standing association. The director-actor pair have worked together in three films – Goliyon Ki Raasleela Ram-Leela (2013), Bajirao Mastani (2015), and Padmaavat (2018). All three films have been appreciated both critically and commercially.

Sanjay Leela Bhansali is currently busy working on Gangubai Kathiawadi starring Alia Bhatt. The announcement for that film was also made on Twitter by Bhansali Productions – “A name you’ve heard, a story you haven’t. Directed by #SanjayLeelaBhansali starring @aliaa08 in and as #GangubaiKathiawadi. Bhansali Productions and @PenMovies bring you this powerful story on 11th Sept 2020! All India distribution by #PenMarudhar@prerna982 @jayantilalgada.”

As for Baiju Bawra, reports say that either Shah Rukh Khan or Salman Khan may be roped in to play the titular role in Bhansali’s magnum opus period drama. For the uninitiated, a movie of the same name was made in 1952, directed by Vijay Bhatt. It starred Bharat Bhushan in the role of Baiju Bawra. It also starred Meena Kumari in a key role. The film was a story of Baiju and Tansen, and their musical duet challenge in Akbar’s court. While Deepika’s mythological film will be co-produced by the actress and Madhu Mantena, and the film will be made as a series.