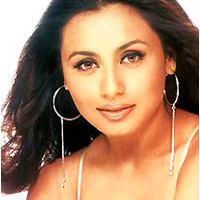 Rani Mukerjee is Celebrity model of the year! 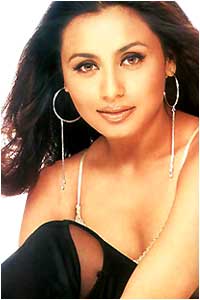 Superstar Amitabh Bachchan walked away with the Celebrity model of the year, male award at the as the grand finale of the Idea Zee F Awards in Mumbai.

Country’s glitterati from the world of fashion, entertainment and Bollywood dazzled at the function. Rekha won the fashionable film star, female award and Shabana Azmi won the most fashionable politician, female award. But both Bachchan and Azmi were not present.

Recognized as the awards for the industry, by the industry, Indiats only fashion awards’, recognizes true style and fashion with 33 awards across 3 categories- industry awards, Idea people s choice awards and the Hall of fame awards.

British-Asian filmmaker Gurinder Chadha is all set to direct the movie version of the super hit American serial ‘Dallas’.

The movie, to be distributed by 20th Century Fox, will star Jennifer Lopez and John Travolta in the key roles. Others in the cast include Luke Wilson and Shirley MacLaine.

‘Dallas’, the longest running American serial (1978 to 1980), told the story of the prosperous Texan oil family, the Ewings, led by patriarch Jack Ewing and his long-suffering wife Sue Ellen. The story brings forth the dysfunctional relationships within the Ewing family and the shady business deals.

The movie’s script has been done by Robert Harling.

The movie’s production is likely to commence in October this year. Chadha will soon visit the US to meet the star cast and the film unit.

Before ‘Dallas’, Chadha will direct the movie version of another hit TV series ‘ I Dream of Jeannie’. 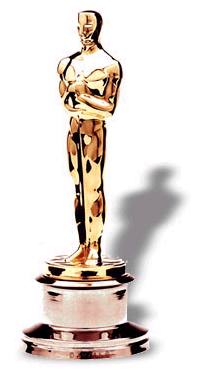