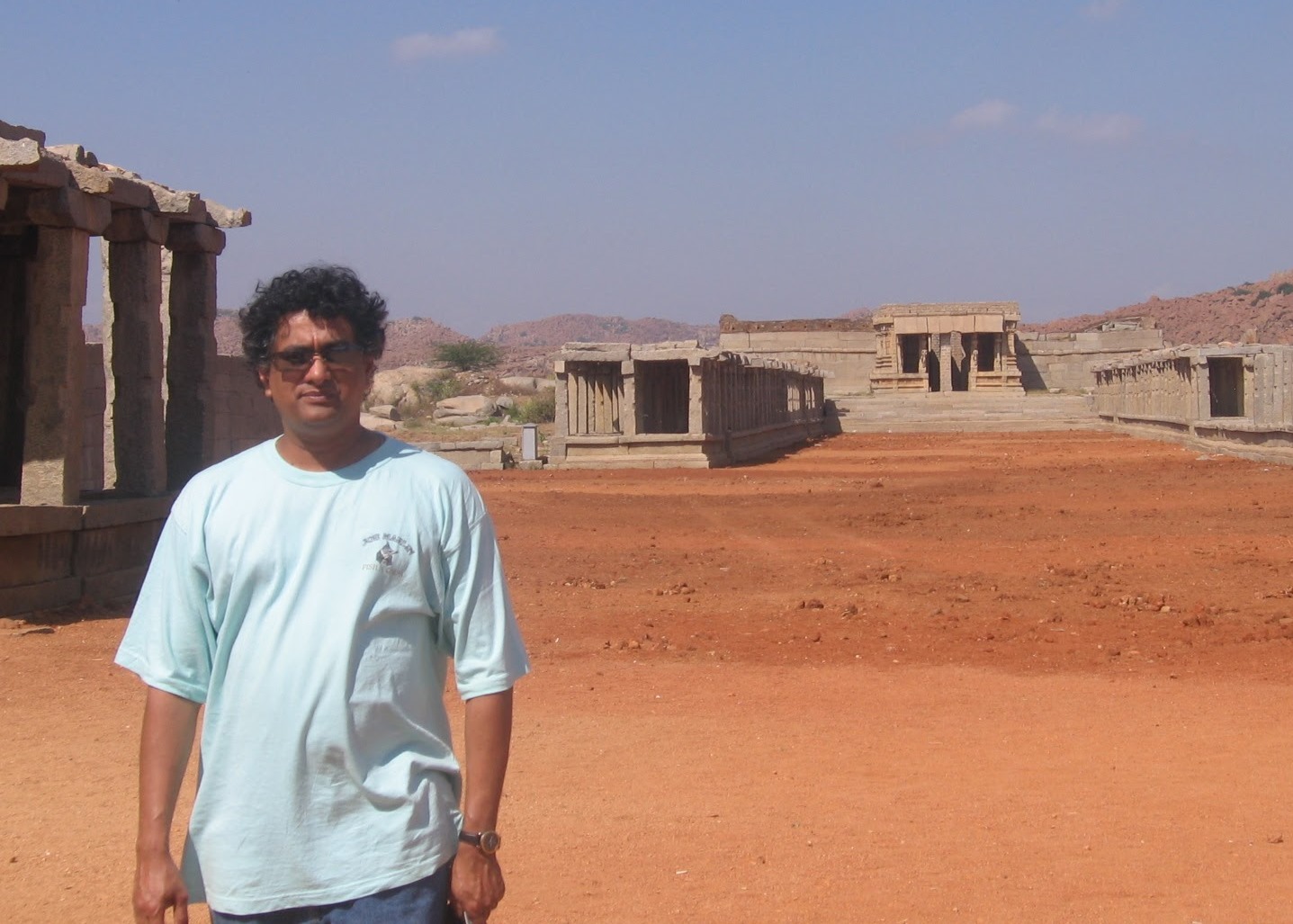 Sharma will teach at the Indian Institute of Mass Communications in New Delhi, India, in spring 2017. Established by the Ministry of Information and Broadcasting, IIMC is one of India’s premier institutes for media education, research and training. On his first Fulbright, in fall 2006, Sharma taught at Guru Jambheshwar University in Hisar, India.

“I have always emphasized the importance of cross-cultural knowledge, especially in today’s global economy, and have become a champion of cross-cultural exchange, especially after my first Fulbright,” Sharma said. “I see this second one as another opportunity to expose the community from which I come to such American values as democratic principles of education, and to notions of equality, pluralism and freedom of expression.”

Selected by the J. William Fulbright Foreign Scholarship Board, Sharma will teach media and communications courses on such topics as advertising, television/radio production and filmmaking. In addition, he will offer a series of seminars and workshops.

Sharma attended one of India’s oldest campuses, the University of Mumbai (formerly Bombay), before earning his Ph.D. in mass communications from Syracuse University. He joined SU’s faculty in 1999 and regularly leads a winter term course (Bollywood and Beyond) to India, exploring the culture through film and mass media.

The Fulbright Scholar Program is America’s flagship international exchange program. Sponsored by the U.S. Department of State’s Bureau of Educational and Cultural Affairs, it gives faculty and professionals the opportunity to teach and research around the world.