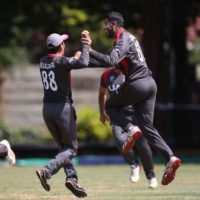 The Emirates Cricket Board have announced a 14-member squad to face USA and Scotland for the ICC Men’s Cricket World Cup League 2 tri-series. 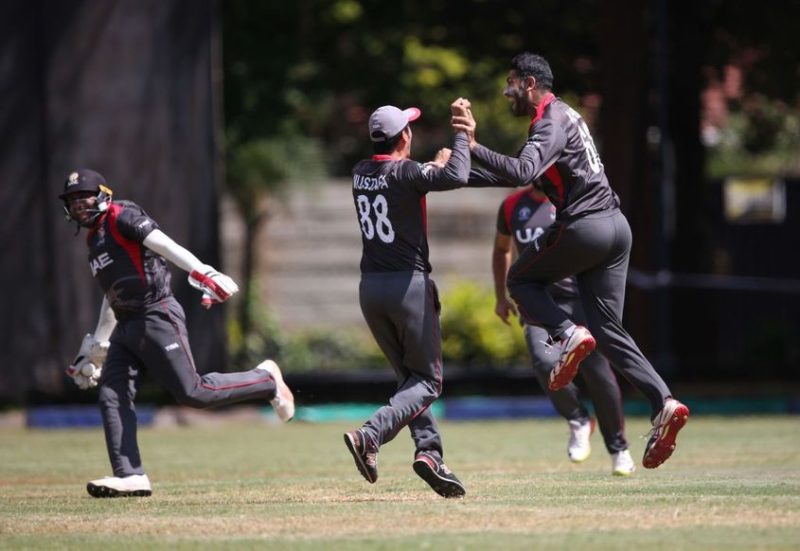 Emirates Cricket Board, hosts of the third series in ICC Men’s Cricket World Cup League 2, has today confirmed the team that will represent the UAE to compete against the USA and Scotland in the WCL2 six-match tri-series.

His Excellency Dr. Tayeb Al Kamali, Emirates Cricket Selection Committee Chairman and Board Member said; “Emirates Cricket is honoured to host the third series of the ICC Men’s Cricket World Cup League 2. We look forward to welcoming teams from the USA and Scotland, and to what we envisage will be highly entertaining, competitive matches.”

With teams two steps away from India 2023 and qualification to the Men’s Cricket World Cup Qualifier 2022 for the top three teams in League 2 there is a great deal at stake in this series. Not only will teams be fighting for points in the League 2 table, but UAE will also use the series to look to improve their position on the MRF Tyres ICC Men’s ODI Team Rankings table.

Speaking on the UAE team Dr. Al Kamali stated: “Each player selected for the Senior Men’s team to compete in the series has undergone a thorough, and stringent assessment of both their skills and attitude.” “We are confident that each player selected will embrace this opportunity with integrity and passion, and we look forward to watching their progress and team-cohesiveness during this series.

The team selected to represent the UAE, under the captaincy of Ahmed Raza, is;