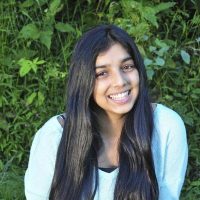 Indian American senior year student of Stanford University Riya Verma is all set to move to Paris, France for a two-year graduate study at the renowned Sciences Po, having won the distinguished Michel David-Weill Scholarship. Verma is the first student at Stanford to have won the prestigious grant. 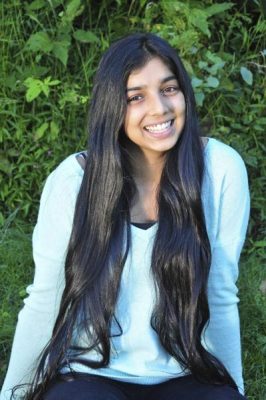 The scholarship was established by the Michel David-Weill Foundation that awards a monetary value of $80,000 to extraordinarily bright American college students who wish to pursue postgraduate degrees at Sciences Po, a research university specializing in the social sciences and offers multidisciplinary programs taught in French and English.

Verma, who has been an active member on the Stanford academic and professional front, both on campus and on an international level, has studied French for 13 years and will graduate with bachelor’s degrees in computer science and French this Spring. In a statement, she mentioned that she is excited and grateful for the opportunity and looks forward to commencing a master’s program in international development this fall.

Riya has had a scintillating portfolio having served on multiple platforms and has consistently worked towards addressing challenges of global poverty through engineering.

The resident of Westchester, New York was co-president of the group Engineers for a Sustainable World, a learning coordinator for the course Engineering & Sustainable Development, interned in India through the King Center for Global Development with an educational non-profit, worked in Madagascar with a health non-governmental organization, did a global engineering program in Indonesia and recently returned to the US having studied through the Bing Overseas Studies Program in Berlin, Germany.

Till date, ten such scholarships have been awarded, Riya Verma being the tenth. The scholarship is named after its founder and candidates are selected on the basis of literary and scholastic accomplishments along with their capability to critically analyze, leadership instincts and commitment to community.