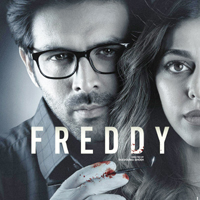 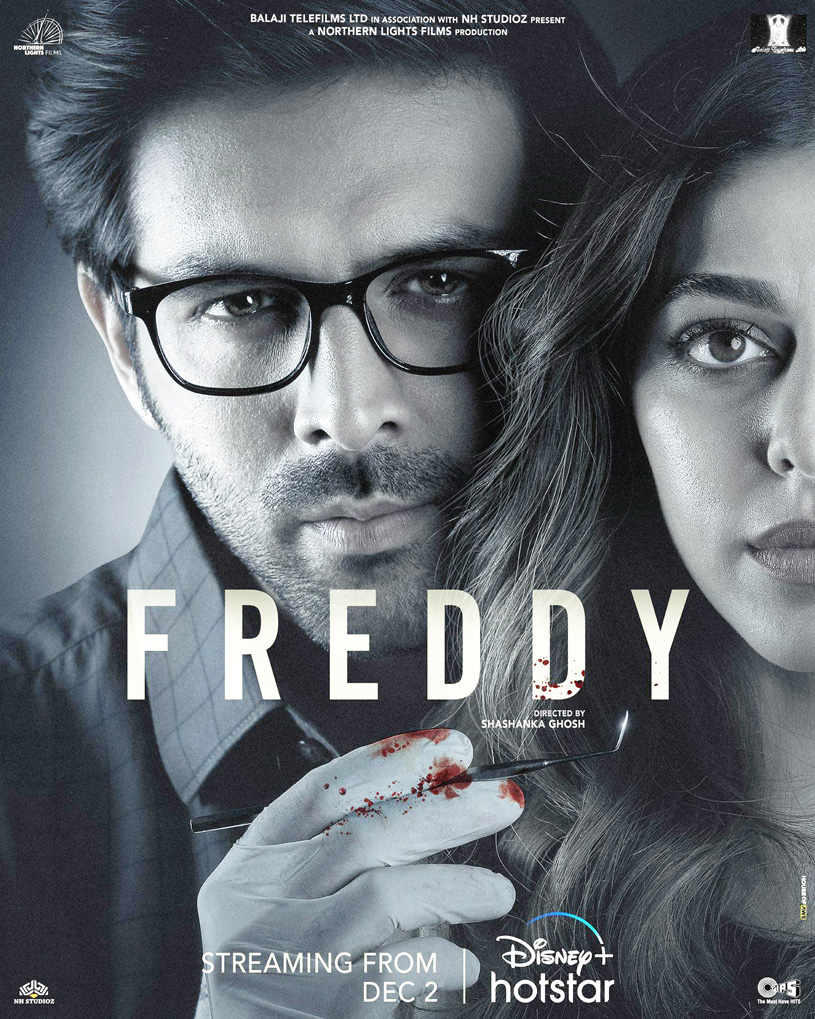 Kartik Aaryan as the dentist Dr Freddy Ginwala in the film ‘Freddy’ has been a real surprise for the viewers. His acting prowess has reached new heights in this psychological thriller, where he plays a lonely and awkward man, searching for his soulmate despite several rejections by women. The film, directed by Shashanka Ghosh premiered on the OTT channel Disney+Hotstar on December 2. It is a dark thriller with elements of love, obsession and revenge. Alaya F plays the female lead alongside Kartik Aaryan.

Freddy has received a good response from the viewers with an IMDb rating of 8.0. The plot centers around the lonely dentist Freddy who has a haunting childhood and no friends other than a tortoise. Finally, his love at first sight with Kainaz (Alaya F) followed by heartbreak and revenge is the storyline. Ekta Kapoor and Jay Shewakramani are the producers of the film and Pritam Chakraborty is the music director.