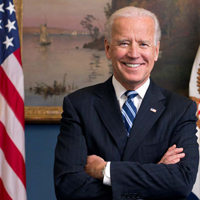 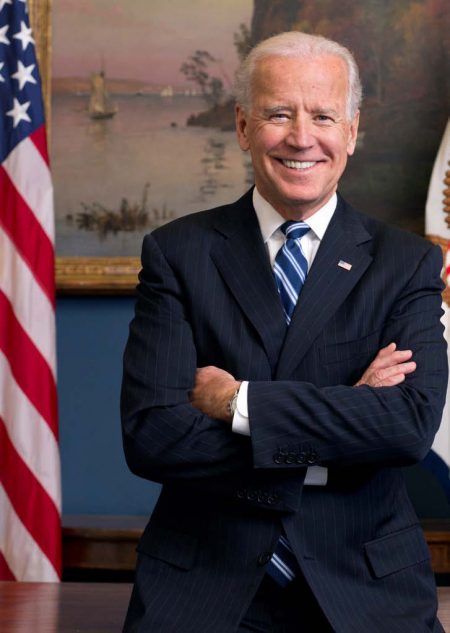 The early November presidential food fight looks to have resulted in a lean victory for President-Elect Joe Biden. Mr. Biden, who ran a campaign based first and foremost upon tackling the COVID-19, recently announced an intention to roll back some of President Trump’s executive orders, including the ban on individuals from Muslim-majority countries and vacating the Deferred Action for Childhood Arrivals (DACA) program. The executive orders, which were hallmarks of President Trump’s sometimes chaotic immigration policy, were widely criticized for being short-sighted and irresponsible policies. Although the Supreme Court upheld President Trump’s authority to issue his Presidential Proclamation banning travel, whether such a ban constituted good policy is a matter of debate. Contrarily, the Supreme Court slapped down the Trump Administration’s attempt to eradicate the DACA program, which has provided hundreds of thousands of individuals brought to the US as children with the right to live, work and study in the United States.

Mr. Biden’s challenge will be to enact systematic change that has flummoxed many a president before him. The last wholescale overhaul of the US immigration system occurred in the mid-1990s and the system is widely considered to be entirely outdated compared to the economic needs facing the country. While Mr. Trump proposed to change the system from its current quota-based analysis to a skills-based approach, the Administration never offered a serious framework of the President’s vision and as a result, Congress had no particular benchmarks to start for purposes of negotiation. As a result, both Congressional Republicans and Democrats were unwilling to spend the necessary hours of time needed to negotiate a passable outcome without knowing where the mercurial Mr. Trump stood on the issue. 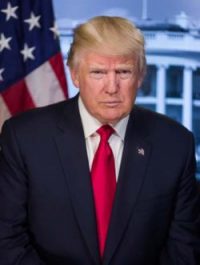 Mr. Biden’s task will be to return to the familiar halls of the US Senate to see if he can bridge what may seem like a political chasm between the two parties. Mr. Biden’s immigration plan, which can be viewed in its entirety at joebiden.com/immigration, focuses his immediate priorities on reinforcing the nation’s interest in asylum policies, DACA and border policy. Much of this can be done through executive orders, which does not require Congressional action or input; both Mr. Obama and Mr. Trump were criticized for expanding the reach of executive orders, with Mr. Obama using them to create the DACA program and Mr. Trump using them to institute travel bans to the United States.  Eliminating executive orders have proven difficult in the courts (see DACA), so Mr. Biden’s desire to institute immediate change may be met with litigation.

President-elect Biden’s longer-term goals focus on many of the same themes that have been discussed for years – a pathway to citizenship for those unlawfully in the United States, reforming work visa options and increasing the number of overall green cards available to foreign nationals. However, these larger changes are under the purview of Congress, which will require Mr. Biden to utilize his decades of experience within the Senate to try to muster the necessary votes to reform the system. While a cynic may think that our current political paralysis may cast a dark cloud over the chances of genuine reform, both parties seem to understand the need for systemic improvements over the current status quo. That may be wishful thinking in our current environment, but the close electoral counts may signal to both of the parties that the public is yearning for actual progress and not a prolonged stalemate for the next four years. 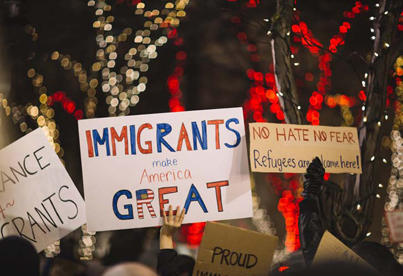 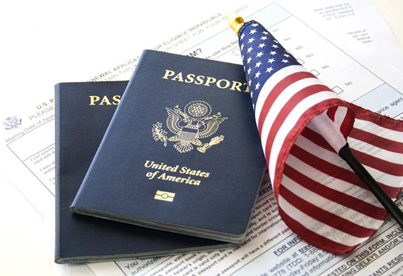 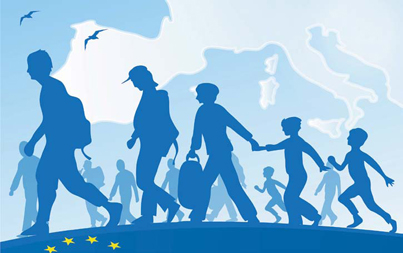 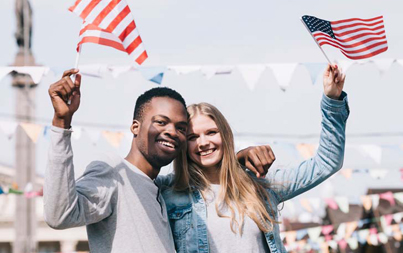 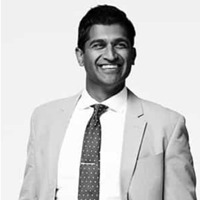 Attorney and Partner Rishi P. Oza received his Juris Doctorate from the Case Western Reserve University School of Law and is admitted to practice law in the States of Ohio and North Carolina. He is accepted to practice law before the US District Court for the Northern District of Ohio, as well as four Courts of Appeals nationwide (Third, Fourth, Sixth and Eleventh). Rishi oversees the firm’s business immigration practice, focusing largely on employment-based immigration for companies and individuals. He also handles much of the federal litigation practice, which he pursues along with his experience in family-based immigration and removal defense.

The Ayurvedic Way to End Your Day
Orlando Yoga Event