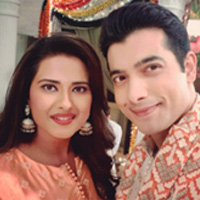 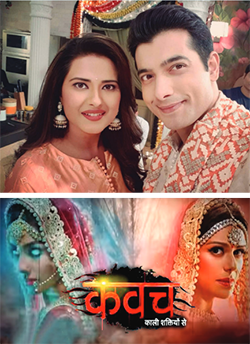 Kasam- Tere Pyaar Ki, starring Kratika Sengar and Sharad Malhotra, ran for almost two years before going off air in 2018. The first season of the show was based on a re-incarnation storyline, featuring two star-crossed lovers, Rishi and Tanu.

The second season of Kasam will see Pearl V Puri romancing Ishita Dutta, and is said to be a love story-cum-thriller. Pearl Puri is currently shooting for Naagin 3, and Ishita was last seen in Bollywood movie Firangi, opposite Kapil Sharma.

Kavach- Kali Shaktiyon Se was a supernatural, horror drama that starred Mona Singh and Vivek Dahiya. The first season was a story about a couple Paridhi and Ra-jbeer, who get embroiled in a supernatural web of deceit woven by a witch Manjulika who has her eye on Rajbeer. Kavach 2 will star Deepika Singh, Namik Paul and Vin Rana in lead roles