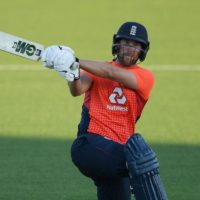 Malan and Finch move towards the top in T20I rankings

Dawid Malan, whose tally of 458 runs is more than anyone else after their first nine matches, has moved to No.3 on the batting rankings, while Australia captain Aaron Finch has moved up two spots to the second position. 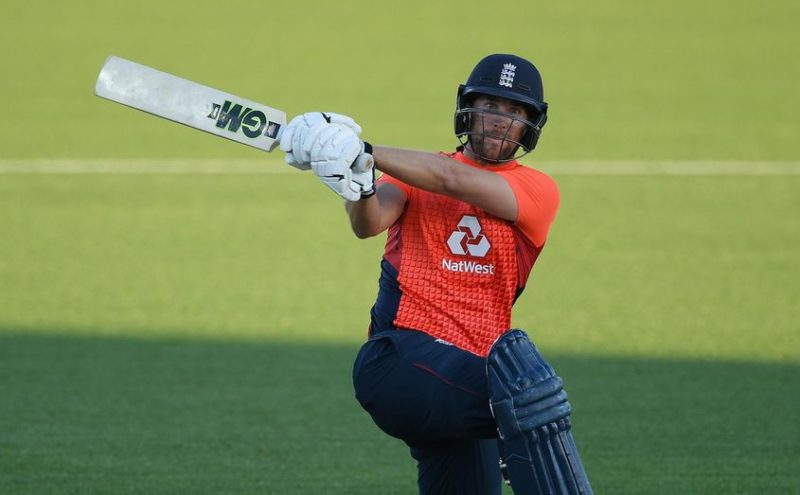 England’s Dawid Malan has made a grand re-entry to the MRF Tyres ICC Men’s T20I Player Rankings, grabbing third position in the batsmen’s list led by Pakistan’s Babar Azam, while Aaron Finch of Australia has taken the second spot after gaining two positions.

Malan, whose tally of 458 runs is more than anyone else in the first nine matches, though remains 94 rating points adrift of Babar in the latest update which includes the ICC Men’s T20 World Cup Qualifier 2019, the series between Australia and Pakistan, between New Zealand and England, as well as the one between India and Bangladesh.

England captain Eoin Morgan and New Zealand opener Martin Guptill have also made notable movements to take joint ninth place while Jonny Bairstow has reached a career-best 498 rating points and is in the top 40 for the first time.

Bangladesh batsman Mohammad Naim’s 143 runs in three matches see him at joint-38th position along with Bairstow, one slot behind Tony Ura, the top-ranked Papua New Guinea batsman. Other batsmen to advance include Calum MacLeod of Scotland (up five places to 44th), Muhammad Usman of the United Arab Emirates (up 18 places to 45th) and Oman opener Jatinder Singh (up 54 places to 46th).

India fast bowler Deepak Chahar, who returned a world-record haul of six for seven against Bangladesh on Sunday, has moved up 88 slots to 42nd position but the bowlers’ list continues to be led by slow bowlers. The top five and eight of the top nine are spinners, with Mitchell Santner reaching second place – his best position since he topped the table in January 2018.

Other left-arm spinners too have gained. Ashton Agar’s fine performances against Sri Lanka and Pakistan have seen him move up 57 places to ninth while Scotland’s Mark Watt’s successful ICC Men’s T20 World Cup Qualifier 2019 sees him advance 13 places to 15th.

In the all-rounders’ table, Glenn Maxwell’s continued absence has enabled Afghanistan’s Mohammad Nabi to move above him to take the top spot for the first time, while Oman’s Zeeshan Maqsood has moved up from 11th to sixth.

In the MRF Tyres ICC Men’s T20I Team Rankings, Pakistan continue at the top with 270 points but Australia are only one point behind them after winning their three-match series 2-0. England, South Africa, and India occupy the next three positions and are within five points of each other as teams gear up for next year’s ICC Men’s T20 World Cup in Australia.