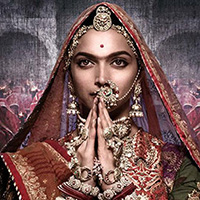 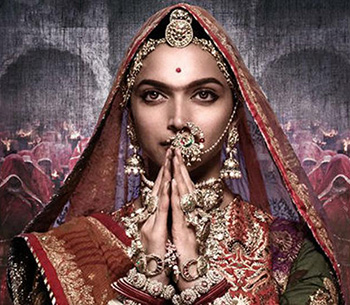 The Supreme Court on Tuesday asked all states to comply with its order not to stand in the way of the release of controversial film ‘Padmaavat’ as it dismissed last ditch efforts by Rajasthan and Madhya Pradesh governments to block its January 25 release.

A bench of Chief Justice Dipak Misra, Justice A.M. Khanwilkar and Justice D.Y. Chandrachud said, “People must understand that the Supreme Court has passed an order and it must be complied with.” “Our order is to be complied with by one and all. A few hundred people come on the street and create a law and order situation demanding ban. That can’t be accepted,” Misra said.

“You can advise them not to watch the movie if they don’t like it. We will not modify our order,” the Chief Justice told Additional Solicitor General Tushar Mehta, who tried to flag the law and order situation as a ground for blocking release of the film. The court also dismissed a plea by Akhil Bharatiya Karni Mahasangh, saying, ‘We are not inclined to modify order” – clearing the decks for the release of the Sanjay Leela Bhansali directorial.

Admitting that maintaining law and order was the state’s obligation, Mehta appearing for the Rajasthan and Madhya Pradesh governments urged the court to appreciate the ground situation and threat to breach of peace. “You can’t make virtue of creating trouble. You can’t first create trouble and then make a virtue of it,” said Justice Chandrachud.
Seeking clarification, Mehta said a situation could arise where after the release of the film, there could be trouble in some parts. “Let the state honour this order. Rest we will deal with when it comes to it,” Justice Khanwilkar said.
Post Views: 774
Benjamin Netanyahu thanks PM Modi for “historic” India visit
IPL 2018 to start on April 7 with revised timings