Raga On Piano in Boca Raton

The Dorothy F. Schmidt College of Arts and Letters and the Association of Performing Arts of India (APAI) present Utsav Lal and Gourisankar Karmakar. Lal is a musician extraordinaire who has set a precedent in the world of music with his rendition of Ragas on the Piano. His soulful renditions in traditional Alap jod jhala style are expressed with simplicity; sincerity and depth and have won him fans in every corner of the world. Gourisankar is is a leading Tabla maestro of the present generation. His talent and creativity are manifest in classical performances; experimental East-West World Music collaboration and North-South musical interactions. 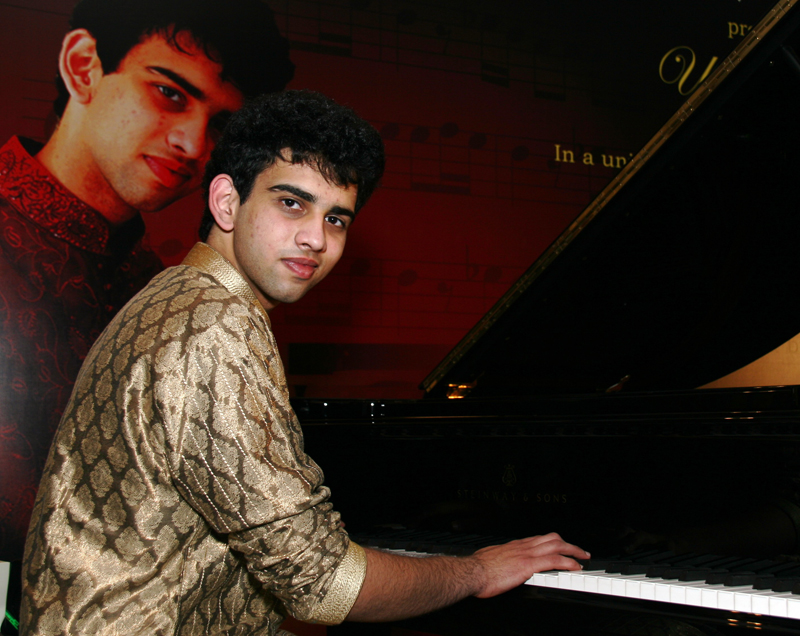 Raga On Piano in Boca Raton