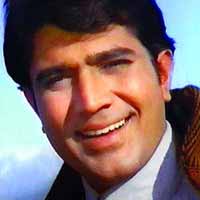 He was born in Amritsar, Punjab. On 30 April 2013 he was officially bestowed with the title “The First Superstar of Indian cinema” at Dadasaheb Phalke Academy Awards.

He has also been honored with a stamp and statue of his likeness, and a road being renamed in his honor.