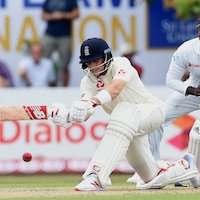 Root and Pant soar in Test Rankings after epic shows 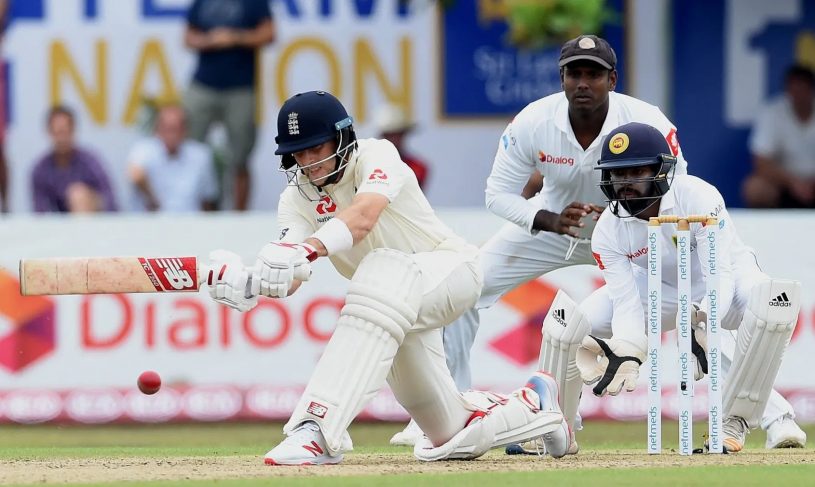 England captain Joe Root and India wicketkeeper Rishabh Pant have made considerable gains in the latest MRF Tyres ICC Men’s Test Player Rankings after their match-winning performances in the Galle and Brisbane Tests.

England captain Joe Root and India wicketkeeper Rishabh Pant have made considerable gains in the MRF Tyres ICC Men’s Test Player Rankings after their match-winning performances in the Galle and Brisbane Tests.

Root, a formerly top-ranked batsman, has returned to the top five with his highest rating points tally (738) in two years after scoring a first-innings 228 to help win the first Test against Sri Lanka by seven wickets. Root has advanced six places, overtaking the likes of Pakistan’s Babar Azam and India’s Cheteshwar Pujara in the process.

Left-hander Pant’s unbeaten 89 on the last day in Brisbane that guided India to a sensational three-wicket victory over Australia, sees him attain a career-best 13th position to become the top-ranked wicketkeeper in the batting rankings. South Africa’s Quinton de Kock is the next wicketkeeper in the list in 15th position.

Performances in the classic Test in Brisbane resulted in quite a few other interesting changes as well.

Australia batsman Marnus Labuschagne’s first-innings century took him past Virat Kohli to third position with a career-best 878 rating points, captain Tim Paine moved up three spots to 42nd after scores of 50 and 27 while fast bowler Josh Hazlewood leapfrogged New Zealander Tim Southee to the fourth spot after grabbing six wickets in the match, including a haul of five for 57 in the first innings. 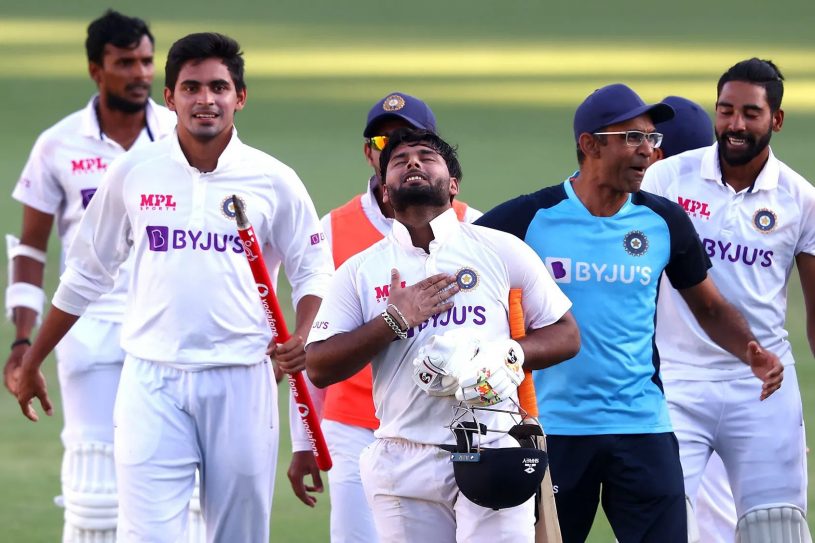 Rishabh Pant has sizzled in the rankings after the latest update

Debutant Washington Sundar and Shardul Thakur too had something to cheer about after useful efforts with both bat and ball. Sundar entered the rankings in 82nd (batting) and 97th (bowling) positions, while Thakur reentered the batting list in 113th position and the bowling list in 65th position.

England spinners Jack Leach and Dominic Bess made notable progress after their five-wicket hauls in Galle. Leach’s second innings return of five for 122 lifted him three places to 40th while Bess’s first innings analysis of five for 30 took him from 67th to 50th. Jonny Bairstow (up five places to 58th in batting) and Sam Curran (up two places to 39th in bowling) also gained.

Post Views: 63
7 Divine Laws to Awaken Your Best Self
ICC announces ‘ICC Player of the Month’