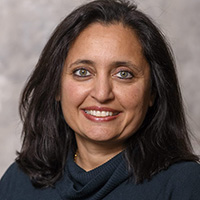 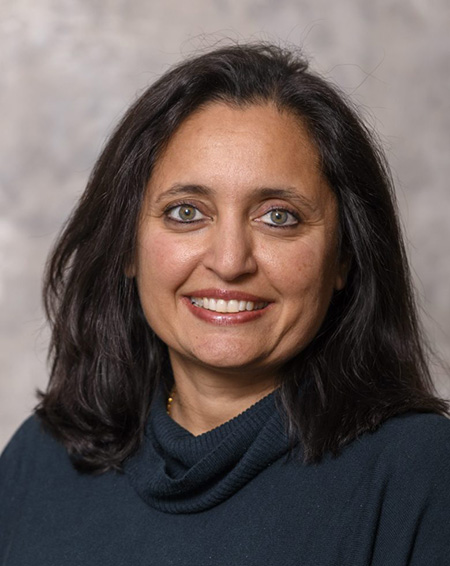 “Working as the Deputy Assistant to the former US President Barack Obama, Sonal formed the White House’s Office of Social Innovation and Civic Participation.”

Sonal Shah can truly be called a “Woman of Substance.” Apart from being a top-grade academician, Shah is a successful entrepreneur, innovator, and philanthropist from the core of her heart. Secretary of Homeland Security Alejandro N. Mayorkas recently appointed the 53-year-old Indian American Economist to the Homeland Security Advisory Council. She is one of the 33 members of the new Council.

The main priority of this Council is to assist the Department of Homeland Security (DHS) in connecting technology and innovation for modernizing its programs. As an “incredibly accomplished” member of the Council, Sonal will play a significant role in the mission of the DHS to face the challenges of today, anticipate the future ones, and use technology and innovation to serve the USA better.

As a distinguished student and a worker dedicated to innovation and making a social impact, Sonal led several organizations; she even founded some of them. She is the Executive Vice President of Worldwide Network Operations and United Way Worldwide, and the Founder and President of The Asian American Foundation (TAAF). It is the largest charitable organization working for the welfare of Asian American, Native Hawaiian, and Pacific Islander communities.

Working as the Deputy Assistant to the former US President Barack Obama, Sonal formed the White House’s Office of Social Innovation and Civic Participation. She was also the National Policy Director for then Mayor Pete Buttigieg’s run in the US Presidential Election of 2020.

Sonal expressed her gratitude for getting her new role on her social media handle. It is indeed a point of pride and honor for all the Indian-Americans as well as the people of India to have such a dedicated and talented woman at the helm of affairs in the USA.