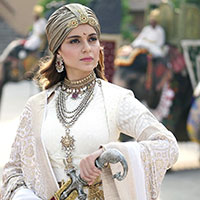 Special Screening of Kangana Ranaut’s Manikarnika: The Queen of Jhansi as Part of ‘Azadi Ka Amrit Mahotsav’ in Beirut 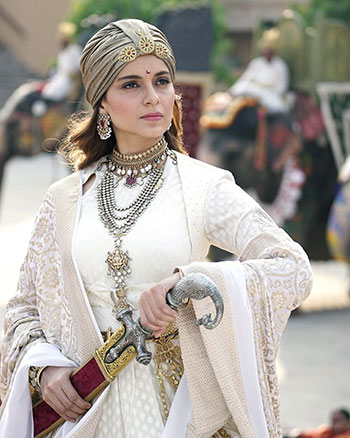 It was indeed a great honor for Kangana Ranaut’s film Manikarnika: The Queen of Jhansi as it was nominated for a special screening at the Indian embassy in Beirut on December 18, 2021. The screening in collaboration with Zee Studios was a part of the celebration of ‘Azadi Ka Amrit Mahotsav’ and remembering India’s first war of independence, the Revolt of 1857. The film is based on the life, grooming, and struggles of the Queen of Jhansi, Rani Lakshmi Bai, portrayed by the talented actress Kangana Ranaut.

The film was released in 2019 and became one of the biggest blockbusters of the year. Kangana Ranaut was conferred the National Award for Best Actress. The film depicts the tremendous patriotism and single-handed struggle and bravery of the Queen of Jhansi, Lakshmi Bai. It is this spirit of patriotism that has brought this accolade to the film. Kangana took to her Instagram handle to announce the news. Her fans and followers were very much elated at the news, and congratulated her. She also profusely thanked Zee Studios for this event.

The film had a worldwide release on January 25, 2019. Along with the original Hindi version, there were Tamil- and Telugu-dubbed versions of the film. Apart from Kangana, the other members of the cast included Jisshu Sengupta as Laxmibai’s husband Gangadhar Rao, Atul Kulkarni as Tatya Tope, Richard Keep as General Hugh Rose, Danny Denzongpa as Ghulam Ghaus Khan, Suresh Oberoi as Bajirao II, Edward Sonnenblick as Captain Gordon, and Ankita Lokhande as Jhalkari Bai.