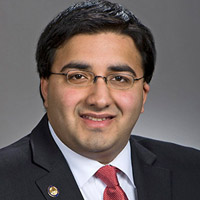 Niraj Antani, who is currently serving his third term in Ohio House of Representative, has announced that he’s running for state Senate. He will be replacing Republican Senator Peggy Lehner, who currently represents Ohio’s 6th Senate District.

Announcing the news on his social media, Antani wrote, “I am excited to announce that I am running for State Senator in 2020! Current State Senator Peggy Lehner has served our Dayton area community with distinction and is term-limited next year. I fully expect the Republican primary election in March of 2020 to be one of the most competitive races in Ohio, but I am confident with your support, we will win!”

27-year-old Antani is the youngest Indian American and Hindu American elected official in the U.S. He has served the Ohio House of Representatives since 2014. Antani was re-elected in 2016 and then again in 2018.

Antani describes himself as a pro-life, pro-Second Amendment and pro-jobs candidate. If elected to the Senate, Antani said he would fight challenges faced by Ohioans such as opioid addiction and overdose deaths, as well as high rate of infant mortality. “Having been born and raised in this community, I am running for State Senator to ensure every Ohioan who works for it has the opportunity to achieve their American Dream,” he said.

Antani was born and brought up in Miamisburg, Ohio. He graduated with a bachelor’s degree in political science from The Ohio State University. He has received the AMVETS Ohio Legislator of the Year award for his work helping veterans. He has also featured on Forbes’s top ‘30 Under 30’ people for Law and Politics in 2015. 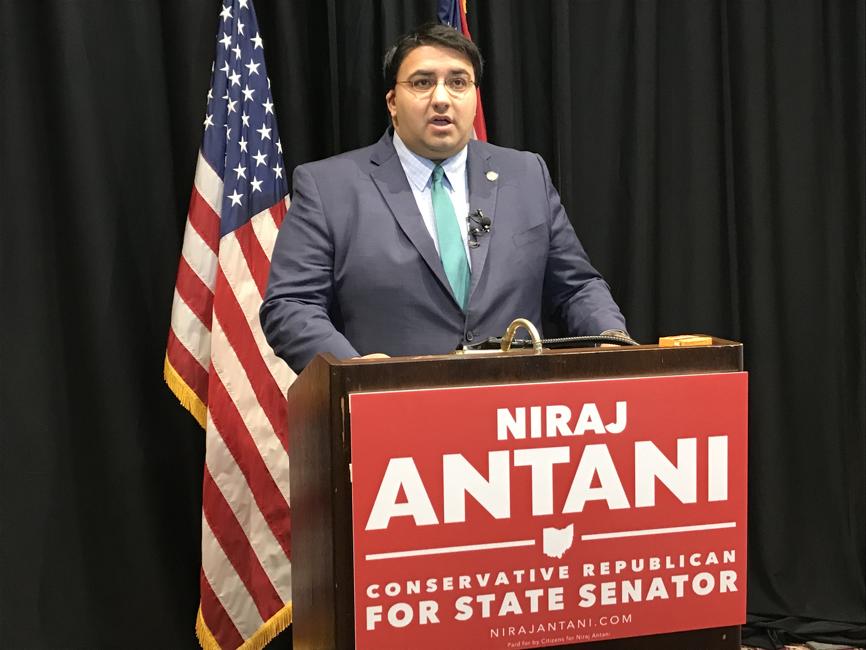