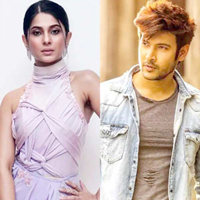 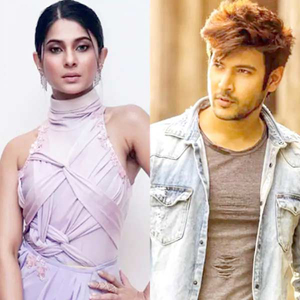 The sequel to Jennifer Winget’s hit TV show Beyhadh has been garnering a lot of attention. Fans are excited to see Jennifer back in the role of Maya Mehrotra. Even though her character was filled with shades of grey, audiences loved it very much. The latest is that actor Shivin Narang will play the lead role opposite Jennifer in Behyadh 2.

Shivin was last seen in Internet Wala Love. The actor also participated in the reality show Khatron Ke Khiladi 10, which will air next year. It was earlier rumored that Shivin will be seen in Bigg Boss 13, hosted by Salman Khan. However, the actor has rejected the reality show.

In discussing Jennifer Winget and Beyhadh 2 in an interview, the actor said, “She (Jennifer) is a fine actress and I am happy about sharing screen space with her. When I heard the story, it never felt even for a second that the narrative is driven by one character. It’s also about how well an actor performs to establish himself. I don’t do shows in which heroes don’t contribute to the drama.” Shivin rose to fame with shows like Surveen Guggal: Topper of the Year and Ek Veer Ki Ardaas: Veera.

Topper of the Year