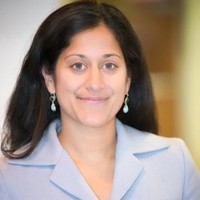 Announcement about Members to freshly elected Sector Advisory Councils was recently made by Mayor Bill de Blasio. A list of members for the different sectors of the Council like Small Business, Large Business, Labor and Workforce, Arts, Culture & Entertainment was declared. Robust efforts to re-enforce the opening up of city life and the economy are underway with Sector Advisory Councils relaying information about the administration’s efforts. 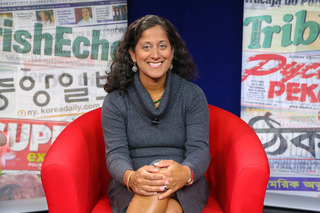 The council sectors are likely to become pillars of data disbursal about opening up the economy and guiding the reaction of the city to the COVID crisis. It is indeed a matter of pride that the newly elected council members consist of a lot of Indian Americans among which Angie Kamath of CUNY is one. She has been appointed to the Workforce and Labor Sector.

Currently Angie Kamath holds the position of a Dean at the City University of New York. She shoulders the responsibility of conducting various workforce

development and educational programs at the university that boasts of being the largest public urban university in the nation and of serving more than 270, 000 degree course students in the U.S. Grant-funded workforce development programs happen to be her area of focus. These programs are aimed at enhancing the career and skills and also the outcomes in the various targeted sectors such as finance, IT, healthcare, municipal government.

She is 44 years of age now and by being appointed to the Workforce and Labor Sector of the Sector Advisory Councils, she has been entrusted with a big task- that of shaping the workforce of the States in line with the needs of the nation which is trying to recover from the Coronavirus crisis.

sectors of the Council