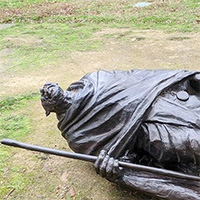 Anti-India Sentiments in the US by Dr. Mohini Shinde 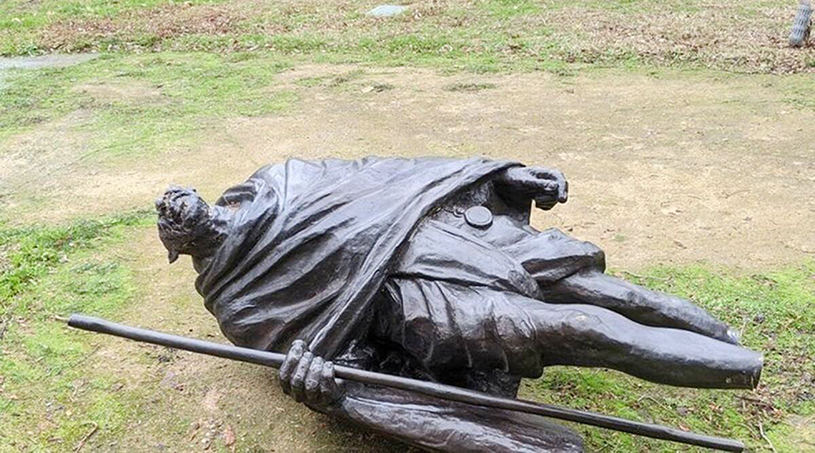 DisInfo Lab, a company with the motive of unveiling fake news, just came out with its own research report titled, “Operation Tupac – Decoding The Longest War” in response to the USCIRF (United States Commission on International Religious Freedom) report where USCIRF labeled India as a “Country of Particular Concern’ (CPC)” and clubbed India with known terrorist countires like China, North Korea, and Pakistan.

In the introduction of the report, DisInfo Lab listed a few events which took place throughout the world, but mostly in the US.

All these events seem unrelated to each other, but if you go deeper into each event and the people behind them, you will notice that they are interconnected and intertwined in some places and that they were all carried out by a handful of organizations, including the same set of people. 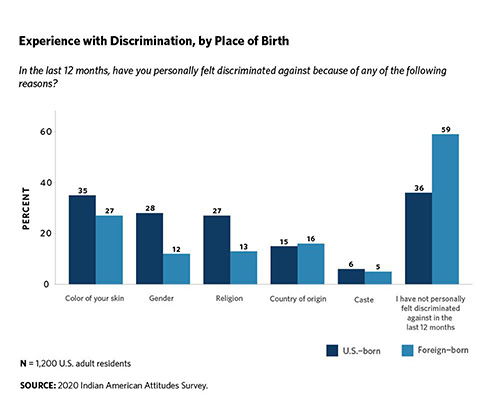 India: CAA | US: Lautenberg | Israel: The law of return

India: fighting terrorism in Kashmir, while the US has already banned most Kashmir terror groups

Afghanistan, Iraq, and Algeria, etc. are ranked higher in religious freedom according to these ’eminent’ experts from USCIRF.

In “The Unending War, Part 1” published by DisInfo Lab, it was noted how a handful of anti-India organizations based in the US and Pieter Friedrich campaigned against Indian-origin US politicians and publicly leveled unsubstantiated allegations against them. They targeted presidential candidate Tulsi Gabbard and campaigned against her in different parts of the US intending to derail her election campaign. The same group again disrupted a campaign for Gabbard where she was addressing a group of people through a webinar. Pieter along with some supporters broke into the hall and raised placards with the title “TULSI, Mascot of India’s KKK.”

This anti-India group also targeted other Indian-origin US politicians from the democratic party such as Preston Kulkarni, Amit Jani, Sonal Shah, Padma Kuppa, and Raja Krishnamoorthi. Kulkarni was appointed as the new Chief of External Affairs of Americorp under the Biden administration. Friedrich launched a signature petition against Kulkarni’s appointment and accused him of receiving funds from the RSS-affiliated entities for running his campaign.

Most recently, US diplomat Atul Keshap, who was appointed head of the US-India Business Council, was publicly chastised by Friedrich. Furthermore, Friedrich has also started a signature petition to remove the recent appointment of Shah to the Homeland Security council. 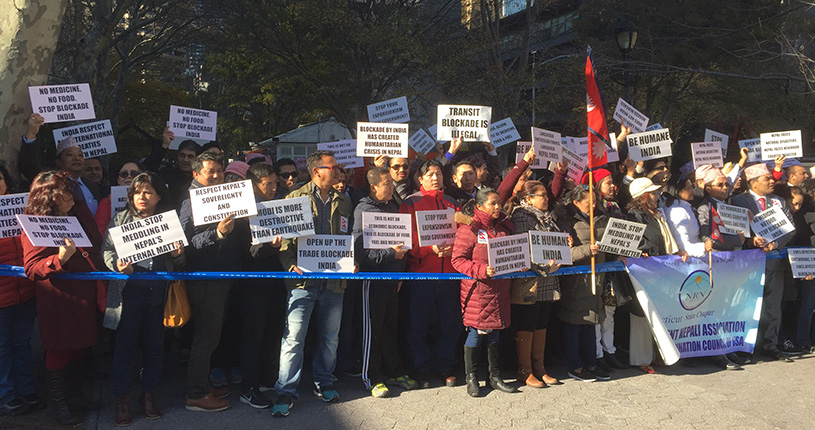 Afghanistan, Iraq, and Algeria, etc. are ranked higher in religious freedom according to these ’eminent’ experts from USCIRF.

Let us talk about Discrimination.

The US must first get its own house in order before it gets “particularly concerned” about India.

The US Constitution famously prohibits any religious test or requirement for public office. Still, almost all of the nation’s presidents have been Christians. In the history of the United States, there have only been two Catholic presidents, one black president, and we still have to elect a woman president. If there is any discrimination in the US within people following Abrahmic faith in electing the presidents, they have no right to talk about discrimination in India which has elected Muslim, women, Sikh, and Dalit as presidents, vice presidents, and prime ministers of India.

A survey conducted at Northwestern University in Chicago reported that 23.7% of the respondents complained of discrimination based on race and religion. The rates were highest among African Americans at 70.7%, followed by Asians (45.9%), and Hispanics (25.3%).

According to an article in the Washington Post, African Americans are dying at higher rates due to the coronavirus. There’s an assumption that African Americans are immune to the flu. When they show up at hospitals with signs of infections, they have to deal with biased white doctors. Ethnic discrimination is being experienced by a large proportion of non-white surgical residents as well as medical school graduates.

Would the USCIRF dare to put the USA on such watch lists? If the answer is no, it has no right to be concerned about other countries, especially India. 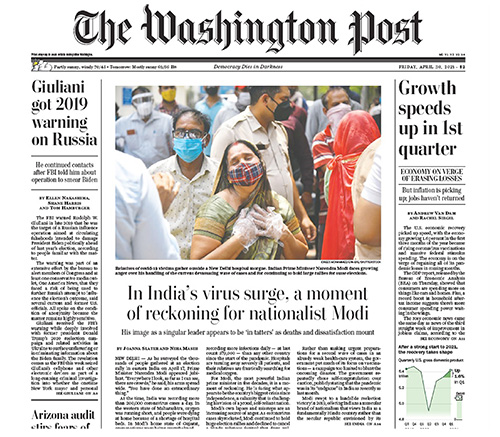 A survey conducted at Northwestern University in Chicago reported that 23.7% of the respondents complained of discrimination based on race and religion. The rates were highest among African Americans at 70.7%, followed by Asians (45.9%), and Hispanics (25.3%).

The list of Organizations who Oppose Indian American politicians and who feed false information to USCIRF.

The list of Organizations to Oppose Indian American politicians and feeding false information to USCIRF.

About the AuthorDr. Mohini Shinde is a professor of religions of India and has taught Hindu religion and world religion in several US universities before her retirement. Her research was on religion and politics in South Asia. In her research engagements, she lived several years in India where she studied vedas and upanishads. She lives in California with her husband. The views expressed here are author’s alone and do not necessarily reflect the views of Desh-VideshMedia Group or any of its employess or the owners.