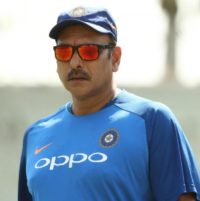 BCCI gets a shocking 2000 as Team India’s coaching staff!

The official contract of the team’s coaching staff was active till the end of 2019 ICC World Cup. Presently, Ravi Shastri is leading the cap as the head coach. According to Mumbai Mirror, the selection for the next coaches for the team won’t surely see any big faces, not the cricket biggies have thrown their hat in the ring for the same. 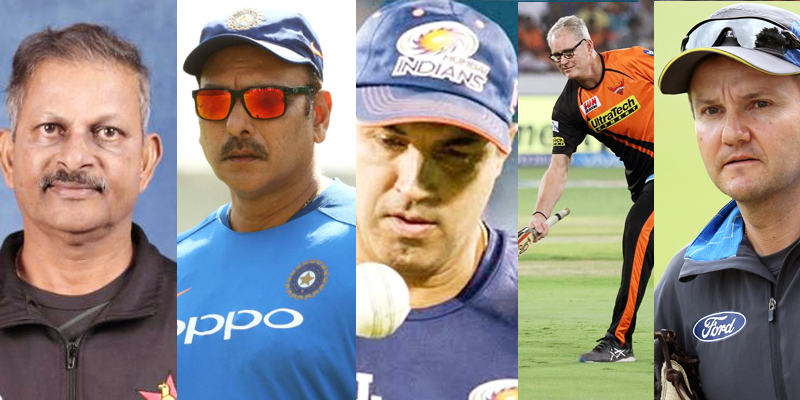 With the appointing process on the go, the present team of coaches had been given the extension. The current coaching staff will continue to head the team for their tour against WestIndies. The last date for applying for the coaches application was July 30. BCCI had invited applications for the team supporting staff including head coach, batting & bowling coach, administrative manager, physiotherapist, and conditioning coach as well.

Mumbai Mirror reported that the International applicants have also been foreseen among the candidature list. Among the head coach applicants are tom Moody, Mike Hessen, however Mahela Jaywardhane, who was earlier interested didn’t sent his application now. Among the Indian contenders, Robin Singh and Lalchand Rajput have applied for the role.

Anshuman Gaekwad, comember of The newly formed Cricket Advisory Committee (CAC), said that they will go in with an open mind when they sit down to interview the short-listed candidates.