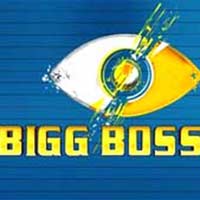 Bigg Boss 13: What We Know About the New Season 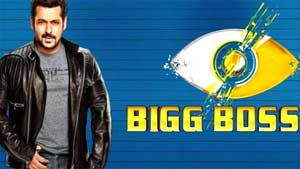 Bigg Boss is just months away from airing its 13th season and has already started garnering a lot of buzz. One of the most anticipated and controversial reality shows of Indian television, Bigg Boss 13 will once again see Salman Khan return as its host.According to reports, the new season will premiere on September 29, 2019. The last few seasons of the show saw a mix of celebrities and commoners as contestants; however, the new season is reported to have an all-celebrity line-up. As for its shooting location, while in earlier seasons the Bigg Boss House was set up in Lonavala, this season the show will be shot in Film City, Goregaon.

The makers of the show have already started approaching celebrities from different walks of life for the new season. Though no official confirmations have been made yet, a few celebrity names have come up in media reports – Chunky Panday, Karan Patel, Vivek Dahiya, Rajpal Yadav, Devoleena Bhattacharjee, Ankita Lokhande, and ex-Roadie Navjyot Gurudatta. Apart from Bollywood and TV, other names that have come forward include boxer Vijender Singh and fashion designer Ritu Beri.

In other interesting news related to the show, reportedly bhajan singer Anup Jalota, who was a part of Bigg Boss 12, will be co-hosting the show along with Salman. TV actress Dipika Kakar, who will soon be seen in Star Plus’ Kahaan Hum Kahaan Tum opposite Karan V Grover, won last season of the show.