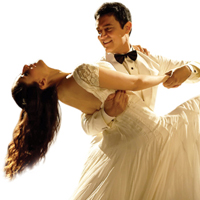 3 Idiots is Not an Idiot
at the 2010 Filmfare Awards

At a star studded 55th Filmfare Awards ceremony at the Yash Raj Studios in Mumbai on February 27, 2010, the night was filled with cheer, surprises and applause for the winners and even commiserations for the losers. 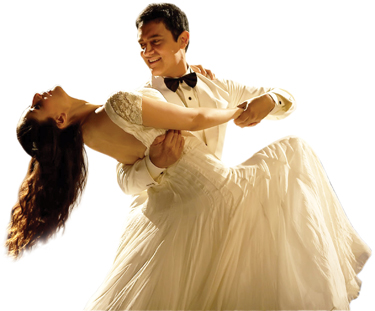 The awards ceremony, hosted by Shahrukh Khan and Saif Ali Khan, were laced with antics and humor.  “This time we will be poking fun at ourselves rather than the others,” said Sharukh Khan.

3 Idiots got a series of awards, including Best Director for Rajkumar Hirani, Best Film, Best Story by Hirani and Abhijat Joshi, Best Screenplay by Hirani and Vidhu Vinod Chopra, and Best Dialogue. 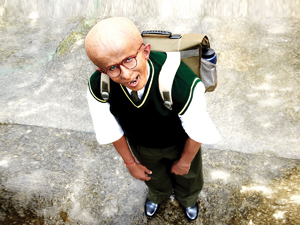 Best Actor and Actress awards were won by Amitabh Bachchan and Vidya Balan for their performances in Paa.  The Best Music award was given to A. R. Rahman for Delhi-6.  The Best Lyricist Award went to Irshad Kamil for “Aaj Din Chaddya” (Love Aaj Kal).  The Best Playback Singer (Female) Award went to Rekha Bharadwaj for “Genda Phool” in Delhi-6 and Kavita Seth for “Ik Taara” in Wake Up Sid.  The Best Playback Singer (Male) went to Mohit Chauhan for “Masakali” in Delhi-6. Best Sound Design and Best Editing went to Firaaq. The RD Burman Music Award was given to Amit Trivedi, and Best Costume Design was conferred on Firaaq.  The Best Cinematographer award went to Dev D, and the Best Action award was won by Wanted.

The Bacchans were missed, however, as they consciously skipped the ceremony as a mark of protest against the tabloid that reported false news about Aishwarya’s health.