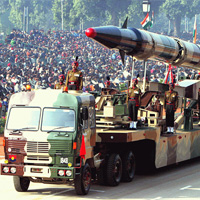 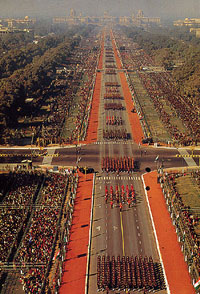 Just after Independence, at a time when stalwarts of Indian politics were busy shaping the plan for the future of the just-freed country, there was both hope and doubt reigning everywhere. No one knew what lay in the future, how the country was going to take shape, or whether India will ever be able to come out of the blood-stained partition that tore her hands apart in the West and the East. It was then that Pandit Jawaharlal Nehru strongly took the reigns of the country and made definite plans and programs to surge

Today, on the 57th Republic Day of India, it will be interesting to look back and ponder on the dreams and visions that the contemporary leaders of India had foreseen. They may have envisaged many achievements for the country in the coming decades, but one thing that they did not expect to find was India being one of the world’s most leading consumer market within a span of 50-odd years.

How ironic, but true – despite being billed as a country of half-naked, beggars and slum-dwellers for ages, India has emerged as the most preferred destination for many global corporate conglomerates during the last decade. The country has been ranked number one in A.T. Kearney’s Global Retail Development Index in both 2005 and 2006 for the consumer market’s potential and attractiveness. India’s consumer market is riding the crest of the country’s economic boom. 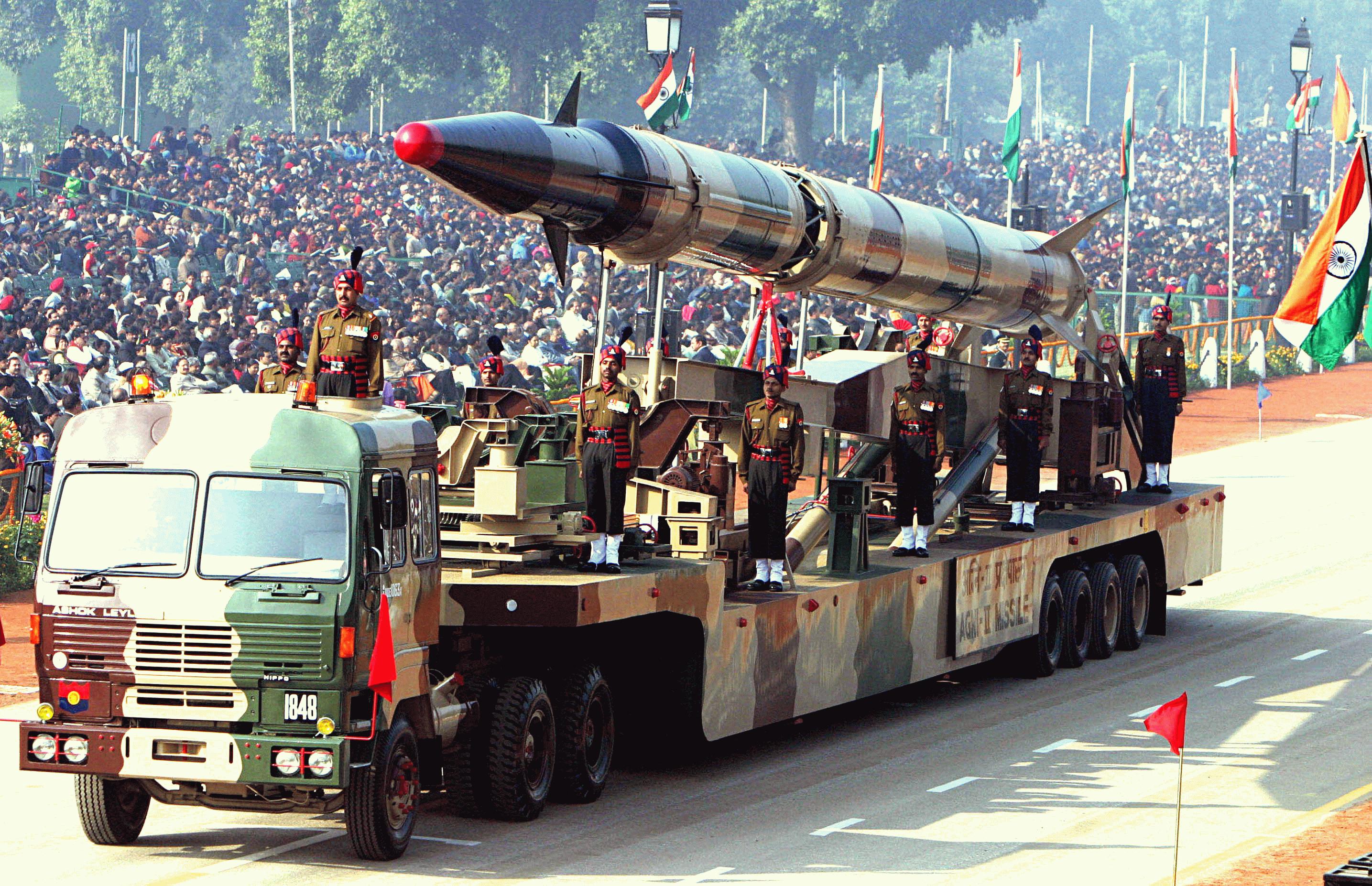 Consumerism is certain to dominate the Indian market in the coming days and years, thanks to economic reforms and several agreements signed under the World Trade Organization. The transition will be from a predominantly “sellers market” to a “buyers market” where the choice exercised by the consumer will be influenced by the level of consumer awareness achieved.

A few indicators that substantiate India’s claim to fame as a consumer market and proponent of consumerism are:

• The AC Nielsen Consumer Confidence Survey for the first half of 2006 shows India in the lead of both the 41-nation global survey as well as the 14-country Asia-Pacific study.

• The country’s economic growth, forecasted at eight percent GDP in 2006, continues to support the retail industry.

Aided by the favourable policy framework of the Government and driven by a young population with disposable incomes and access to easy finance options, the consumer market has been throwing up staggering figures. Consumerism has reached a peak never before seen in the history of Independent India.

By August 2006, more than 165 million Indian consumers jumped onto the telecom bandwagon, of which nearly 90 million were added in the last two years alone. That figure is growing by five to six million subscribers each month, which is the highest growth rate in the world. On the other hand, India’s fast moving consumer goods (FMCG) sector is the fourth largest sector in the economy with a total market size in excess of US$ 13.1 billion. The Indian foods industry, which accounts for $6.1 billion or 44 per cent of entire FMCG sales, is growing at a 9 percent rate. As far as the consumer durable segment is concerned, leading players and experts predict 10-12 percent growth for the sector in 2006, with the present market size being estimated $4.5 billion.

Similarly, the Indian auto industry, worth $34 billion in 2006, has grown at a rate of 14 percent over the last five years with total sales of vehicles reaching around 9 million vehicles in 2005-06. Presently, India is the second largest two-wheeler market in the world, the fourth largest commercial vehicle market in the world, and the 11th largest passenger car market in the world (which is expected to be the seventh largest by 2016). By the end of fiscal year 2005-2006, the total number of debit and credit cards issued in India was estimated to be around 47 million and 18 million respectively. Among these, Visa saw a 36 percent growth in the number of cards issued, making India the third biggest card market for Visa, after Japan and Korea..

In 1995, just 2.6 million urban households in India could afford a mortgage. Today, that number has rocketed to 20.5 million, and the compounded annual growth rate is 29.4 percent. The Indian consumer is on the go, and the urge for travel is fuelled by low-cost airlines, the mushrooming of the online travel industry, and the availability of a wide range of destinations and accommodations. World Travel and Tourism Council (WTTC) has estimated that by 2020, tourism in India could contribute $189.3 billion to India’s GDP. The country has also made it to the international fashion map, with super-premium apparel and accessory brands beginning to appear on the Indian market. The years 2004-2005 saw the entry of the $2 billion lifestyle brand Tommy Hilfiger, Louis Vuitton recently set up its second store, in Mumbai at the Taj Mahal Hotel. Similarly, United Colors of Benetton is in for a complete makeover (after buying out the 50 percent stake held by the DCM Group), while Madura Garments is planning to bring in Giorgio Armani into India.

According to National Council for Applied Economic Research (NCAER) estimates, there are 56 million people in households earning $4,400 – $21,800 a year, which it defines as “middle-class.” The upper-middle and high-income urban households are estimated to grow to 38.2 million in 2007 from 14.6 million in 2000. Another class of consumers is on the rise in India – high net worth individuals (HNI). With the HNI population increasingly spending within the country, the market for luxury goods is estimated to reach $452 million in coming years.

But amidst this sizzling growth rate in all consumer segments, one must remember that the bulk of this development is taking pace in urban areas – mostly in the six metropolises. However, the majority of India remains in the rural sector with a population of 700 million. In that segment, growth is taking place, but not so markedly. While these are definite facts that rural India represents 58% of India’s disposable income and 40% of the middle- and lower-middle class, it is also a fact that in various parts of the country poor farmers are either dying or committing suicide for want of basic amenities and sometimes even out of starvation.

A confident consumer market is a certain and sure sign of a country’s financial health. As India’s middle class expands to include new entrants each day, and modern retail formats spread across cities, manufacturers and retailers of consumer durables can continue to expect an upward graph. At the same time, we must remembered that about 50-70% of the population lives on less than $2 a day, with rural incomes overall much much lower than their urban counterparts. Hence, any movement towards the pinnacle must incorporate the rural sectors also, along with their urban counterparts to maintain a uniform growth and develop a prosperous nation. Let that be the pledge on this auspicious day.