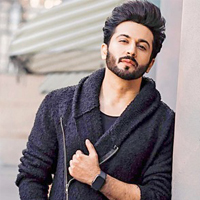 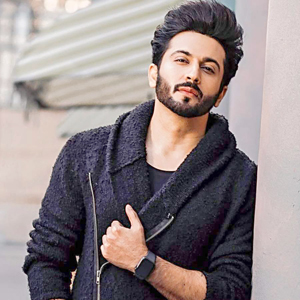 TV actor Dheeraj Dhooper famous for his portrayal of the role of Karan Luthra in the serial Kundali Bhagya is now busy with two shows Jhalak Dikhhla Jaa 10 and Sherdil Shergill. In a recent interview, Dheeraj admitted that two shows simultaneously are very strenuous, especially for his health. He gets tired after the hectic schedule. However, he has his exclusive ‘stressbuster’ in the form of his newborn son Zayn, who is just a month old. Spending time with his bundle of joy at the end of a long day makes him feel stress-free. He forgets everything by hugging his son and wants to be with him.

Dheeraj and his wife Vinny Arora were blessed with the baby boy on August 10, 2022. Both of them shared the picture of the baby on their social media handles. Dheeraj said that though the busy schedule becomes tiring for him, it is an integral part of his life as an actor. Sometimes he feels guilty for not spending much time with the newborn. However, it is he who gives him freedom from all strain and weariness and makes him feel great.

Answering a question on motivation, Dheeraj said that the love of his fans keeps him motivated. The fans were upset after he quit the show Kundali Bhagya thinking that they won’t be able to see him on the TV screen soon. However, Sherdil Shergill will release on September 26, so they don’t have to wait for much to watch him.