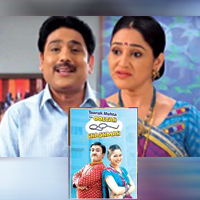 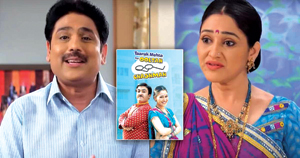 It seems that the popular sitcom Taarak Mehta ka Ooltah Chashma will have another new actor in the role of Dayaben. Earlier, the role was played by Disha Vakani who is absent from the show since 2017 due to her pregnancy. Now, the creator is seriously considering bringing back Dayaben in the serial as he thinks that the viewers including him still miss the character of Dayaben. In a press conference, he wants to bring either Disha Vakani or someone else in this character.

Paying due respect to Disha, he said that he waited for her throughout the pandemic time and he still waits for her. However, a woman has many responsibilities after marriage and Disha is also fulfilling those. If she can make time for the serial, she is welcome. Otherwise, the makers have to find a suitable actor to play Dayaben as the viewers want the character to be back in the sitcom. He also expected that the viewers will be able to accept the new actor as it is necessary to bring new faces.

Dayaben is the wife of Jethalal and Disha Vakani played the role for a long period of almost 10 years from 2008 to 2017. A few days back Sachin Shroff replaced Shailesh Lodha as Taarak Mehta. The viewers were a bit upset with the new face as their favorite ‘Mehta Saab’. And now, it is a question of acceptance if Dayaben is played by a new actor. However, the producer has decided to bring the character back and run auditions for a suitable actor.