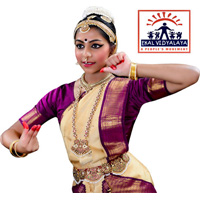 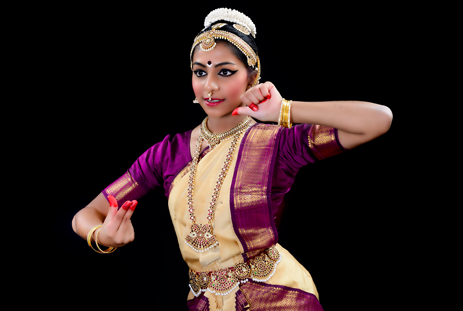 hen the Hon. Prime Minister of India, Shri Narendra Modi in his first maiden speech to the Indian Parliament talked about ‘issue-centric focused activities like Education to eradicate poverty,’ it was as if he was referring Ekal Vidyalaya Foundation (EVF) mission. For past 25 years, Ekal USA has been dispensing Literacy, Health care, and Integral Development in rural & tribal areas of India uplifting countless neglected isolated masses.

Ekal recently concluded its annual fundraising campaign through a series of concerts, all across the US. Ekal hosted 69 concerts through its satellite chapters, where its pool of over one thousand dedicated volunteers insured their grand success. Last year, Ekal had raised over $4.5 million, most of it through concerts. This year according to EVF President, Vinod Jhunjhunwala, the organization is on its way to raise at least $5 million. Ekal as you know, is the largest grass-root NGO movement of its kind undertaken by Indians and NRIs, globally.

This year, Ekal invited two groups of artists to headline its events. One group was headed by renowned Kathak dancer Aditi Bhagwat and another was headed by Gujarat’s nightingale, Vibhavari Yadav. Both artists pulled record crowds this year wherever they performed. Aditi Bhagwat’s concert theme “Avartan” proved to be a mesmerizing composition of ‘Taal, Saaz Aur Awaaz through Kathak fusion. 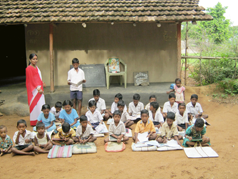 Dances & Bollywood melodies.” It was a uniquely produced audio-video music spectacle of five different disciplines such as Dance, Tabla, Vocal, Drums and Sarangi. Vibhavari Yadav’s concerts were devoted to old nostalgic Bollywood melodies that have eternally captivated our hearts. Each concert was coupled with a PowerPoint and DVD presentations on Ekal’s activities, its ecliptic progress, and various innovative projects that empower the village masses.

In the Ekal movement, its youth-wing has always played a key role. Students and young adults around the country are gravitating towards the Ekal cause and coming up with creative fundraising and awareness events. Adeet Phanse, Ashwin Sethi and their friends in New Jersey raised funds for Ekal by entertaining senior citizens in nursing homes and at Indian festivities. Sai Khisty at Rutgers University in New Jersey and Somil Sanghvi a high schooler in Massachusetts organized basketball tournaments to benefit Ekal. Sahana Srinivasan, a 11th grader at Lexington High School in Massachusetts organized a fun night called ‘Rangeela’, not only to create awareness about Ekal, but also to raise thousands of dollars for the organization. 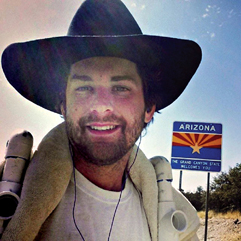 On March 8, Nishka Ayyar in Campbell, California made Ekal the centerpiece of her Arangetaram gifts. Three young men, Kunal, Vimal, and Amit who founded Weekend Casual in California, an outlet for men’s fashion, resolved to donate a part of their earnings to Ekal and are also promoting Ekal causes through their company’s website. In such individual efforts, Stephen Hinlick has proved to be a trailblazer. A young entrepreneur from the Tampa Bay area, Stephen has embarked on a solo walkathon from Tampa, Florida to Seattle, Washington to meet 100,000 people along the way to raise $100,000 for Ekal. This ‘Walk-Across-USA’ episode by a person who knew nothing about the country and the culture he desperately wanted to help reflects how Ekal has caught people’s imagination to eradicate illiteracy from the face of our developing nation. For details about Ekal, please visit www.ekal.org.