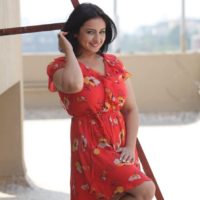 I dreamt of becoming an actor since my childhood – Divya Dutta 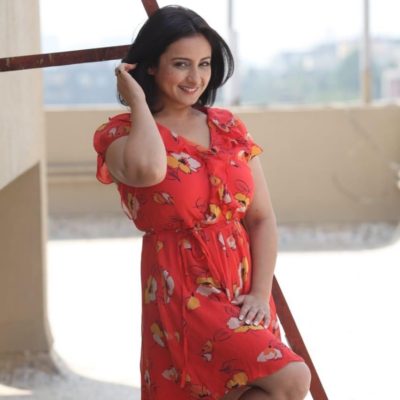 “I dreamt of being an actor ever since I was four years old. I would tear my mom’s dupattas, tie them around my waist and apply her red lipstick to emulate Amitabh Bachchan’s paan-chewing look in ‘Khaiyke paan Banaraswala’ from the film ‘Don’. The entire neighborhood was invited to see me perform with the added attraction of Samosas and Gulab Jamuns being served during the ‘performance’.”

Divya Dutta’s name needs no introduction. In her span of 25 years, she has established herself as a fine actress, capable of doing versatile roles in every film of every jonor. Talking about her struggle in Bollywood, she said…

“I loved performing and I adored my audience. I loved their reactions to my performances! I was aware that this creative expression meant a lot to me. Yes, I daydreamed a lot too. In between my studying spells, I would take a break and enact my reaction at a future award ceremony when they would announce: ‘And the Filmfare Best Actress award goes to Divya Dutta!’”

Divya Dutta holds many awards for her memorable roles, including a coveted National award too.