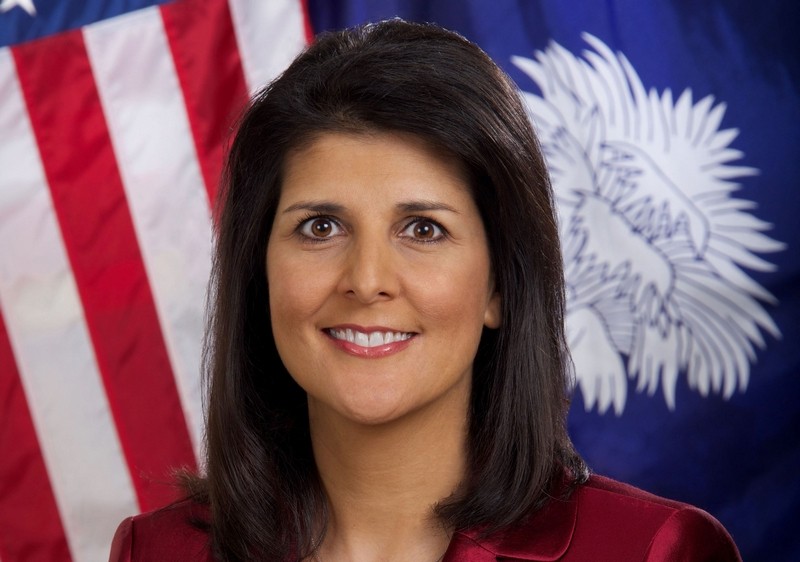 In honor of Women’s History Month

“The widespread nature of aspiration among Indian women is extraordinary with a whopping 80 percent of them ready to go extra-mile to achieve their ambition compared to 52 percent in the US.” This was the conclusion of the report titled “The Battle of Female Talent” prepared by Center for Work-Life Policy, a non-profit think tank based in New York.

At a time where the playing field has been thrown open to men and women alike, Indian women have risen to the challenge and proven their mettle. Results are seen beyond one or two isolated cases, as Indian women all over the world have shown competency in every sphere – be it politics, sports, the corporate world, or even entertainment. The past few decades have seen the emergence of a generation of Indian women who are propelling the world to reach new heights in economy, politics, philosophy, arts and environmental development.

In 1966, when Indira Gandhi was elected prime minister of India, Time magazine put her on the cover with the headline “Troubled India in a Woman’s Hands.” Time recently published the “25 Most Powerful Women of the Past Century” list and once again included Prime Minister Indira Gandhi. In an apt description, the magazine writes “Those steady hands went on to steer India, for much of the next two decades through recession, famine, detonation of the nation’s first atomic bomb, a corruption scandal and a civil war in neighboring Pakistan that led to the creation of a new state, Bangladesh.”

South Asian women around the world have not only made the nation proud, but have also distinctly raised the standards of feminism and power across the globe.

During March 2016, Desh-Videsh will highlight a few notable women who continue to make headlines around the world.

We kick off the series with Nikki Haley, the 116th Governor of South Carolina.

Nikki Haley, born as Nimrata Nikki Randhawa on January 20, 1972, is an American Republican politician who has served as the 116th Governor of South Carolina since 2011. Prior to becoming governor, she represented Lexington County in the South Carolina House of Representatives from 2005 to 2011.

Haley recently delivered the Republican response to Barack Obama’s final State of the Union address on January 12, 2016. She has also been touted as a potential vice-presidential nominee for the Republican ticket.