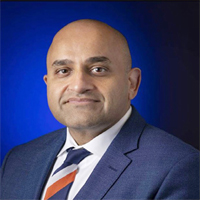 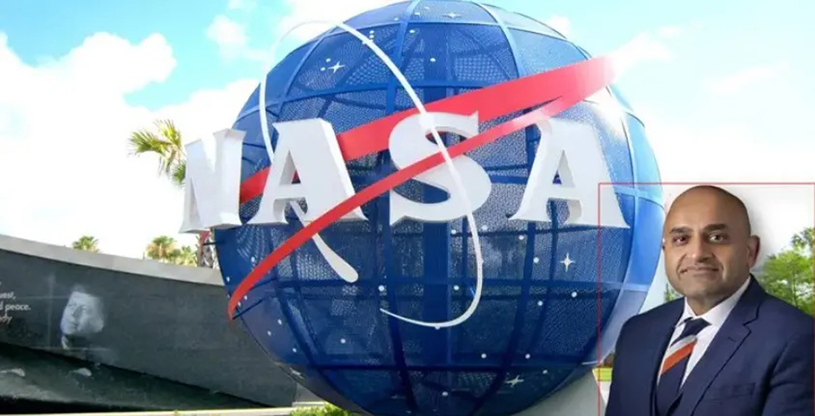 AC Charania has made history as the second consecutive Indian-American to become the NASA Chief Technologist. This is a tremendous achievement for Charania and for the Indian-American community, as well as for all of us who are inspired by the possibilities of space exploration. Charania succeeds Bhavya Lal, another Indian-American.

Who is AC Charania? 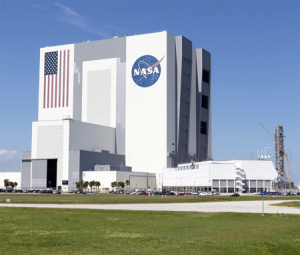 AC Charania received bachelor’s and master’s degrees in aerospace engineering from the Georgia Institute of Technology and a bachelor’s in economics from Emory University.

Before joining NASA, Charania held several significant posts, including vice president of product strategy at Reliable Robotics and stints at Blue Origin and Virgin Galactic.
Charania’s work at SpaceWorks Enterprises was diverse and included incubating two startups and leading the formation of the FastForward industry group. He also served on the Lunar Exploration Analysis Group Commercial Advisory Board.

The prestigious post at NASA demonstrates Charania’s exceptional credentials, as well as his passion for space exploration, which is inspiring. Charania is set to take NASA’s technological capabilities to a whole new level, and his contributions to the agency will be invaluable.

Charania was eager to take on the job, saying, “The rate of advancement we seek in the 21st century is dependent upon selecting and maturing a portfolio of technologies into systems to execute our missions. I now look forward to the opportunity to work with the entire community to increase the rate of space and aviation progress.” 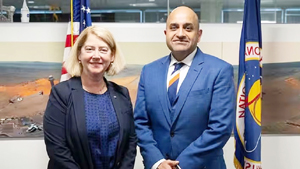 As Chief Technologist, Charania will focus on aligning agencywide technology investments with mission needs across six mission directorates. Bhavya Lal noted that “technology plays a vital role in every NASA mission.” He said, “Ensuring that we’re pursuing the best policy objectives allows this agency to continue to serve as a global leader in innovation.”

He praised his successor, commenting, “Charania is an experienced leader in managing large, rapidly shifting technology portfolios. I am eager for him to apply his knowledge and enthusiasm at NASA.”

We wish AC Charania the best luck in his new role and look forward to seeing what exciting innovations he brings to NASA.