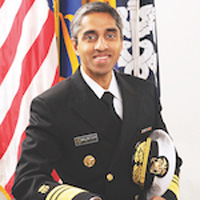 Apart from Vice-President Kamala Harris, the elite team will include others of Indian descent in key positions, although several of these nominations will have to be ratified by the US Congress to take office. 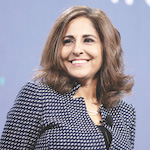 Neera Tanden, Office of Management and Budget: Tanden was president of the Progressive Center for American Progress think tank that helped develop Obamacare. 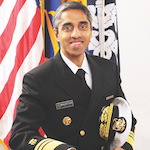 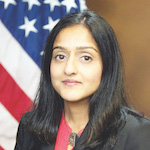 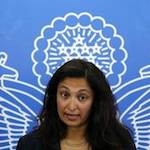 Uzra Zeya, Secretary of State for Civilian Security, Democracy and Human Rights: Zeya was CEO of The Alliance for Peacebuilding, to end violence and conflict in different countries. 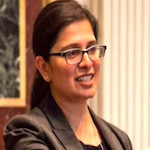 Mala Adiga, Policy Director, Jill Biden: Adiga was the director for Higher Education and Military Families for the Biden Foundation. 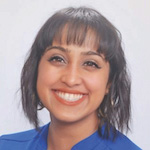 Garima Verma, Digital Director, Office of the First Lady: Verma was audience development and content strategist on the Biden-Harris campaign. 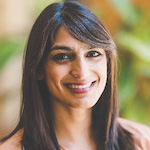 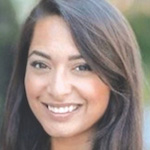 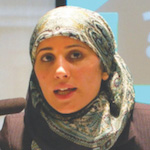 Sameera Fazili, Deputy Director for The US National Economic Council (NEC): Fazili was posted at the Federal Reserve Bank of Atlanta as the director of engagement for community and economic development. 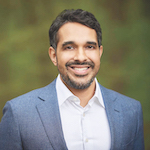 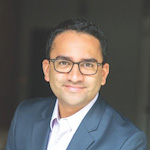 Gautam Raghavan, Deputy Director, Office of Presidential Personnel: Raghavan served as the associate director of the Office of Public Liaison in the Obama administration. 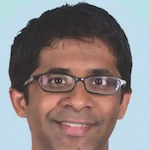 Vinay Reddy, Director of Speech Writing: Reddy was chief speechwriter for Biden during his second term as Vice President during the Obama presidency. 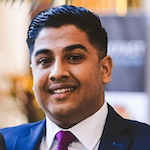 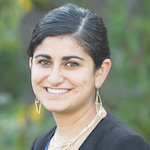 Sonia Aggarwal, Senior Advisor for Climate Policy and Innovation (Office of the Domestic Climate Policy): Aggarwal is an expert on energy and climate change. 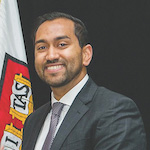 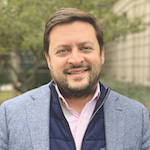 Tarun Chhabra, Senior Director for Technology and National Security: Chhabra, an alumnus of Oxford, Harvard and Stanford University, has worked in various capacities in the White House. 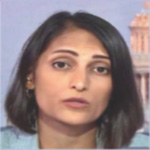 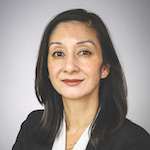 Shanthi Kalathil, Coordinator for Democracy and Human Rights: Kalathil is senior director of the International Forum for Democratic Studies at the National Endowment for Democracy.

Office of the White House Counsel: 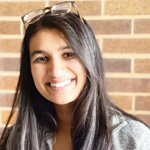 Neha Gupta, Associate Counsel: Gupta served in the Office of the General Counsel during the transition of the incoming administration. 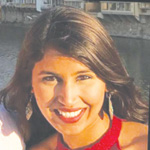 Deputy Director for The US National Economic Council Bharat Ramamurti