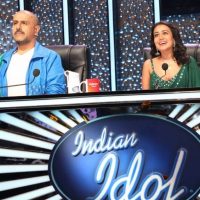 Popular television reality show Indian Idol 12 is nearing its finale and the makers of the programme have big plans for their fans who wait eagerly to know who is to emerge numero uno. 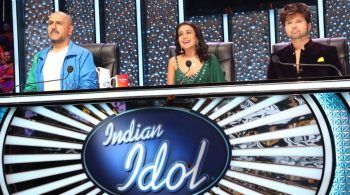 To make the grand finale a memorable affair for all their audience, the show organisers are making special preparations to make it truly exciting. Recently they have announced that the final episode will happen on August 15. It is also being told that the episode will be on air for a whopping 12 hours.

The concluding episode will have several stars who have been associated with the show perform. This will not only include famous singers from Bollywood but also many former winners of the show who will come together to spread the magic of their soulful voices among viewers. All this is aimed at making the show an even memorable one.

The news has been received with some amount of panic and a lot of excitement among fans on social media. Even though the show has received some criticism and controversy after a few celebrities gave negative comments about it, audiences have shown much love for it.

In a recent interview, one of the contestants Mohammad Danish said, “We all are like a family. We all share a great bond. There is nothing being done for TRP. I don’t think there is any love angle. They are great friends and share a great bond. But I don’t know if there is love.” He was alluding to the fake love story between two of the other contestants.