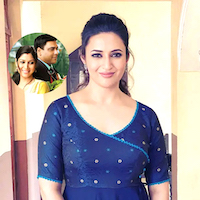 There has been a recent trend of popular television soaps and series getting revived or making a comeback with a complete makeover and trust none other than the queen of the small screen Ekta Kapoor to lead from the front. After the announcement of coming back with Pavitra Rishta 2.0, 12 years after the much – loved show went on air on Zee TV, it is rumoured that Kapoor plans to revamp yet another popular show of hers, Bade Achche Lagte Hain and bring out a second season. 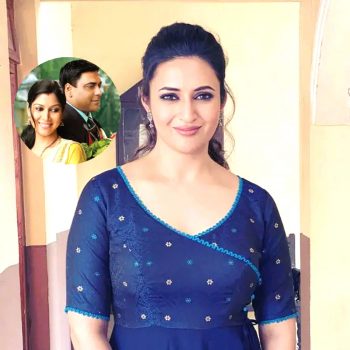 The role played by Sakshi Tanwar however, has now been offered to Divyanka Tripathi who has also confirmed it. However, whether she will actually play the part or not is still under speculation as, the actress says, it is still too early for her to make a decision.

She said, “I’ve got the proposal for ‘Bade Acche Lagte Hain’, but the talks are at a very initial phase. It has not even reached a point where there can be rumours or reports of me doing it. When the show is in the preliminary stage, the production house speaks to a lot of artists. We as actors are also in talks with different makers and channels for different projects.”

Bade Achche Lagte Hain continues to be one of the most loved TV soaps among Indian viewers. Along with Tanwar, it starred actor Ram Kapoor in the lead, who tells the love story of two people who met at a later stage in their lives.