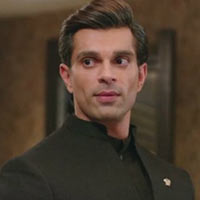 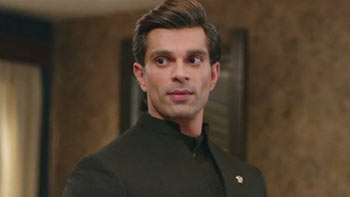 Indian TV and Bollywood actor, Karan Singh Grover (KSG) who had joined the cast of Ekta Kapoor’s Kasautii Zindagii Kayy has bid farewell to the show. He played the role of businessman Rishabh Bajaj.

KSG’s character was introduced in June this year to spice up the drama between the lead pair of the show Anurag Basu and Prerna, played by Parth Samthaan and Erica Fernandes respectively. As per the reports, the character failed to impress audiences and that is why has been written off from the show. The news was confirmed when Karan shared a photo from a farewell party hosted by his co-stars on Instagram. He wrote, “Thank you for an awesome time and such an amazing farewell!! It was a pleasure working with ya’ll! Thank you @ektaravikapoor.”

A source close to the show in an interview said, “While there was a lot of hype around Mr Bajaj, the character failed to make a connect with the audience. With most fans enjoying the Anurag-Prerna romance, the makers focussed more on them. Karan too was reportedly unhappy with the track and the way his character was shaping up. After discussing the same with the makers, they amicably decided to end the role.” It is also said that even KSG was not too happy with the way his character was turning out in the show. Ronit Roy played the role of Rishabh Bajaj in the original version of the show that aired in the 2000s. Back then, both the character and the actor received immense love from the fans.

With Kasautii Zindagii Kayy, KSG returned to the small screen after a gap of three years. He is well-known for his roles in TV shows like Dill Mill Gayye and Qubool Hai. He made his Bollywood debut in 2015 with Alone, opposite his now wife actress Bipasha Basu.