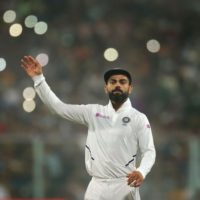 Kohli back at the top in Test rankings

Virat Kohli is back at the top of the batsmen’s list in the MRF Tyres ICC Test Player Rankings as Australia’s Steve Smith slipped behind the India captain in the latest update carried out on Wednesday.

• Warner returns to top five after triple-century; Labuschagne, Starc too move up

• Babar, Cornwall, Root and Southee among others to gain in the latest update 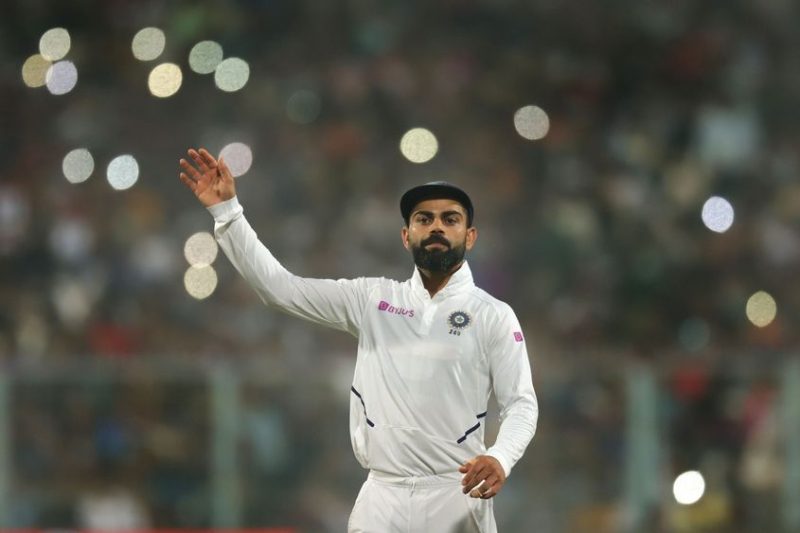 Virat Kohli is back at the top of the batsmen’s list in the MRF Tyres ICC Test Player Rankings as Australia’s Steve Smith slipped behind the India captain in the latest update carried out on Wednesday.

Kohli, who had struck a fine 136 in the day-night Kolkata Test against Bangladesh last week to reach 928 points, is now five points clear as Smith’s knock of 36 in the Adelaide Test against Pakistan saw him slip to 923 points from 931 before the match.

Australia opener David Warner’s epic 335 not out has lifted him 12 places to the fifth position while Marnus Labuschagne is in the top 10 for the first time after being ranked as low as 110th at the start of the year.

Fast bowler Mitchell Starc is another Australia player to gain in the latest update, which also takes into account performances in the drawn New Zealand-England Test in Hamilton and the one in Lucknow that saw the West Indies defeat Afghanistan by nine wickets. Starc has moved up four places to 14th after grabbing seven wickets in the Adelaide Test.

Pakistan middle-order batsman Babar Azam has moved up two places to 13th, thanks to his fighting knock of 97 in the first innings, while left-handed opener Shan Masood has gained 10 places to reach a career-best 47th position after striking 68 in the second innings. Left-arm fast bowler Shaheen Afridi, one of the stars of the ICC U19 Cricket World Cup 2018, has moved up 13 places to 49th among bowlers.

England captain Joe Root is back in the top 10 after spending a week outside it, his innings of 226 pulling him up to seventh from 11th. Rory Burns’s second Test century has pushed him into the top 40 for the first time.

For New Zealand, Ross Taylor has gained two places to reach 16th among batsmen and Tim Southee has moved up one place to 13th among bowlers.

West Indies captain Jason Holder’s five wickets have helped him move up one slot to third place with a career-best 830 rating points and he has also consolidated his position at the top of the all-rounders’ list.

Off-spinner Rahkeem Cornwall has broken into the top 50 with a 10-wicket haul while centurion Shamarh Brooks has risen 68 places to 62nd.