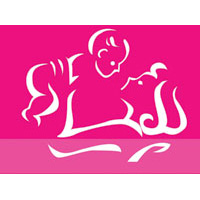 Enjoy these quotes from our scriptures and distinguisthed leaders in honor of Mother’s Day.

The woman who always does good, who is efficient in work, sweet in speech, devoted to her duty and service of her husband, is really no human being but a goddess.

Women are the great conservators of our culture. They adhere to the household ritual, cradle song and popular poetry. A definite philosophy of life is bound up with these. By the very quality of their being, women are the missionaries of civilization. With their immense capacity for self-sacrifice they are the unquestioned leaders in Ahimsa.

S. Radhakrishnan (Then Vice-President of India, 1953)

Matru Devo Bhava (Let thy mother be thy God).

The position of women in any society is a true index of its cultural and spiritual level. 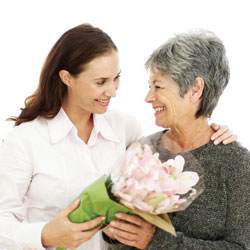