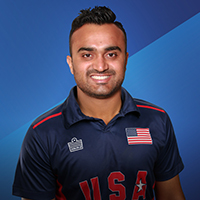 Sunny Sohal, who injured his knee during the Super50 has failed his scheduled fitness test and will require surgery. He has been replaced by Nisarg Patel in the Team USA Squad for next month’s WCL3 in Oman.

The full ICC media release on the crucial ICC World Cricket League Division 3 is below.

The International Cricket Council today announced the match schedule of the ICC World Cricket League Division 3, and also confirmed the six squads as well as match officials for the event that will be played across two Oman venues from 9 to 19 November.

The USA will play their first match on day two against Uganda at OC Turf 1, whilst Singapore will open their account at OC Turf 2 against hosts Oman on 10 November.

Meanwhile, all six teams have relied on experience and in form players in their quest to claim one of the top two available spots, which will take them to the ICC World Cricket League Division 2 in Namibia between 18-28 April, on their journey to the ICC Men’s Cricket World Cup 2023 qualification.

Oman and Kenya, who were relegated to Division 3 after finishing fifth and sixth respectively in the ICC World Cricket League Division 2 in Namibia in February 2018, will be looking to bounce back instantly. The hosts have batter Khawar Ali, who scored 170 runs in six matches, and bowler Bilal Khan, who took 17 wickets at an average of 10.76, in their last outings in an ICC World Cricket League tournament.

Kenya have an experienced bowler in Nelson Odhiambo, who took seven wickets for his team in Division 2 in February 2018, and Dhiren Gondaria, who scored 167 runs in seven matches in that event.

Singapore and USA had retained their places in Division 3 following their finish in the last edition of the same tournament in Uganda in 2017. 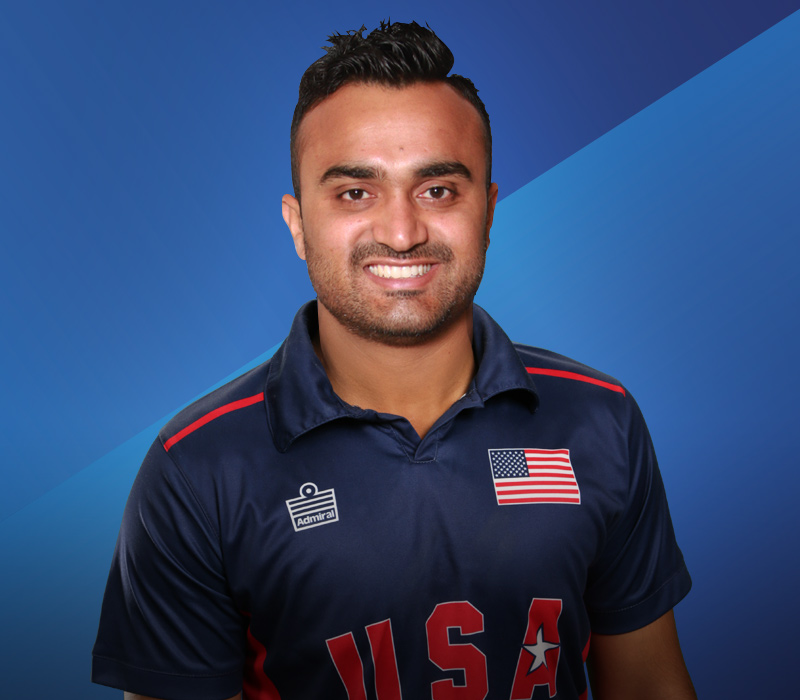