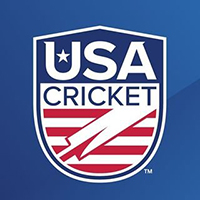 USA Cricket has announced the squad to compete in ICC World Cricket League Division 3 in Muscat, Oman from November 7 through November 21. The timing of this announcement is to comply with the ICC’s deadline for submitting team rosters.

To fortify the team’s middle order for the all-important ICC event next month, some changes have been made to the 16-man squad that participated in the Cricket West Indies Super50 Cup in Barbados. Hayden Walsh Jr and Aaron Jones, American citizens and Barbados contracted players, are all-round inclusions and made themselves available based on the continued growth and development the athletes saw in the USA Cricket National Team program. Leg spinning all-rounder, Walsh, replaces Usman Ashraf while Jones and Alex Amsterdam are middle order additions to the team that won last month’s ICC T20 Sub-Regional Qualifier in Raleigh, North Carolina.

Commenting on the team, USA Chairman of Selectors, Ricardo Powell, said: “It was clear to me, Coach and my fellow selectors that our middle order required strengthening and that is what we have done. Each inclusion has been on our radar of late and we felt it was the best decision for the team to win Division 3. For the third time in as many months, we were faced with some tough decisions at the selection table which highlights the talent pool and player enthusiasm to represent USA Cricket and their country. The omitted players for Division 3 are most certainly part of our future and Coach has extensive development plans in place for their benefit however, given the importance of this tournament, we decided to strengthen the middle order with current first-class experience.”

USA Cricket Project Officer, Wade Edwards, said: “We are very excited about this ever-evolving squad and look forward to the future of USA Cricket. This pool of talent and the competition amongst positions will ultimately drive our performance standards and improve the team as a whole in advance of what is arguably the most important tournament in the history of the United States.”

USA Head Coach, Pubudu Dassanayake, commented: “The chemistry within this team is truly something special and I believe this is one of the best Associate teams I have ever seen. We’ve been fortunate to have some of the new talent training with us in Barbados and they will be great additions to the team both on and off the field of play. The belief within this group is extraordinary and we know we are on the verge of something special and cannot wait for WCL3 to perform like we know we are capable of.”

The team will have a short preparation camp in the United States in early November before travelling together to Oman. 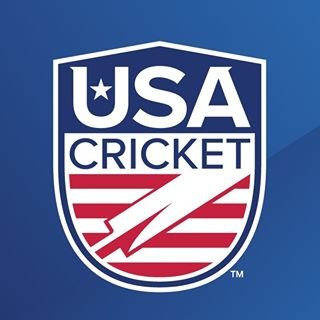