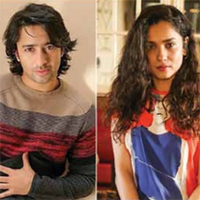 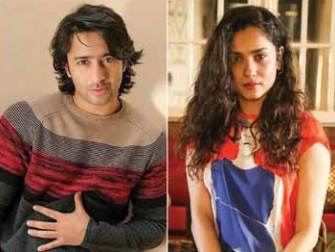 The second season of the famous television serial Pavitra Rishta is coming shortly. The first season saw the rise of Sushant Singh Rajput as Manav and Ankita Lokhande as Archana. This time, Ankita will resume the role of Archana while sources say that Manav will be played by Shaheer Sheikh. Pavitra Rishta season 1 started its journey in 2009 and became a household name. It was the story of a married couple Manav and Archana. The serial was produced by Ekta Kapoor’s Balaji Telefilms.

It was Pavitra Rishta that made Sushant Singh Rajput famous and he started getting film offers. He quit the show for firms in 2011. After that Manav’s role was played by Hiten Tejwani. The show went off the air in 2014. It was this serial that saw the beginning of a relationship between Sushant and Ankita. They dated for 6 years and then broke up.

Now that the serial is having its second season, viewers have a lot of expectations. There is huge grief for the untimely demise of Sushant Singh Rajput and that is why there was a huge buzz about who will be playing Manav. After a lot of rumours, it is now heard that Shaheer Sheikh of ‘Arjun’ fame is going to play Manav with Ankita returning as Archana. Now it has to be seen whether the second season of Pavitra Rishta can create the magic again or not. Ekta Kapoor decided to work on the second season after the death of Sushant Singh Rajput in June 2020.