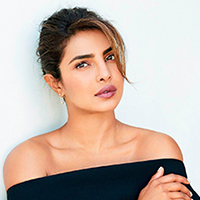 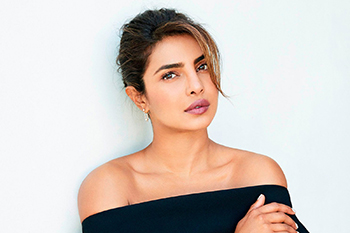 A new feather on the cap of the ‘Desi Girl’ Priyanka Chopra-Jonas. She is now associated with the famous lingerie brand ‘Victoria’s Secret’ as their face. Victoria’s Secret started its journey back in the ’70s and is famous for its highly sexy models with perfect figures. However, they have recently been criticized for objectifying women and making unrealistic beauty standards for women. That is why Victoria’s Secret has taken a new approach of appointing real-life achievers from different fields of activities as their representatives. Priyanka Chopra is one of them. These selected individuals form a group named VS Collective, who will not only do the brand modelling but also promote Victoria’s Secret on their Instagram accounts.

Martin Waters, the CEO of Victoria’s Secret, said that they were slow to respond to the needs of the changing world. They would now emphasize the needs of women rather than that of men from the sexy lingerie.

Apart from Priyanka Chopra-Jonas, the other representatives of VS Collectives include Megan Rapinoe, the 35-year-old soccer star and gender equity activist; Eileen Gu, a 17-year-old Chinese American skier; and Paloma Essler, the 29-year-old biracial and plus-sized model.