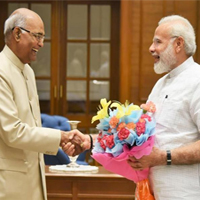 Ram Nath Kovind elected as the 14th President of India 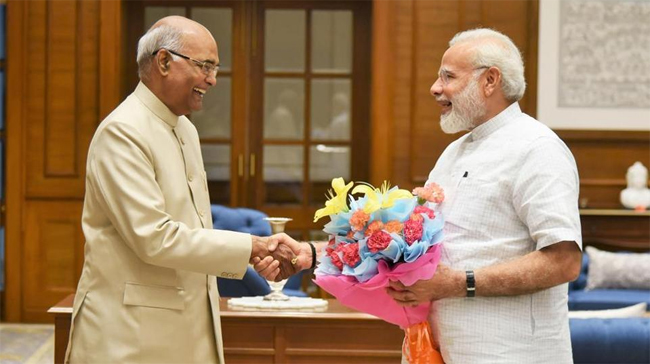 Ram Nath Kovind, born 1 October 1945 is the 14th President Elect of the Republic of India. He was a former leader of the Bharatiya Janata Party, and fought for Dalit rights and issues.

As soon as the announcement of Mr Kovind’s massive win was made, Prime Minister Narendra Modi tweeted to congratulate the former Bihar Governor. 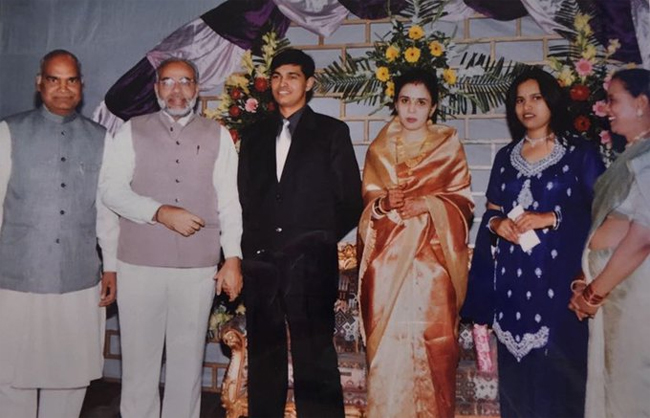