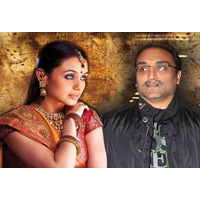 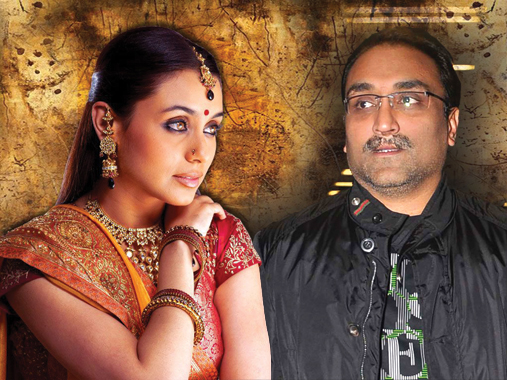 The story of the latest power couple of Bollywood, Rani Mukerji and Aditya Chopra, is no less exciting than a typical Yash Raj thriller romance. When one of the most powerful men in Bollywood and the queen of hearts fell in love, nothing could stop them from spending the rest of their lives together. Well, you would expect such a powerful couple to have a grand fairytale big fat Indian wedding. But Rani and Adi chose otherwise. They had a very intimate wedding far from the prying eyes of the paparazzi in Italy.

Rani and Aditya Chopra married in April 2014. As Rani Mukherjee puts it, the wedding was a true fairy tale just as she had always dreamed. They had a church wedding. Aditya, although known to be the reclusive secretive honcho of Bollywood, showed his romantic side which was as endearing as that of any lead actor in his movies. He knew that Rani wanted a traditional Bengali wedding, complete with the ululations, conch shell sounds and everything else. So, he flew down a pandit and organized a traditional Bengali wedding for his lady love after the church ceremony. No doubt Rani was so ecstatic – she had the man of her dreams as her husband, in a wedding she dreamed of and surrounding by people who mean the most to her. How romantic.

When one of the most powerful men in Bollywood and the queen of hearts fell in love, nothing could stop t 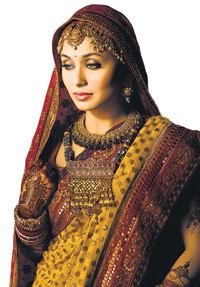 hem from spending the rest of their lives together.

After the wedding, an official statement was released announcing the wedding. Rani personally sent out a message to her fans, informing them that she was now married to Aditya Chopra and was very thankful to her fans and well wishers for showering her with blessings all through her journey.

Rani seems to be on top of the world, if you look at the happy smile she wears all the time now. And why not! She is back in the movie business as well, with her just released movie Maradaani getting her a lot of critical acclaim.

” Here’s wishing Rani and Adi a very happy life together.“