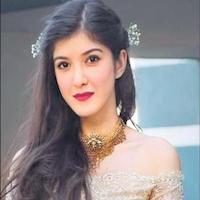 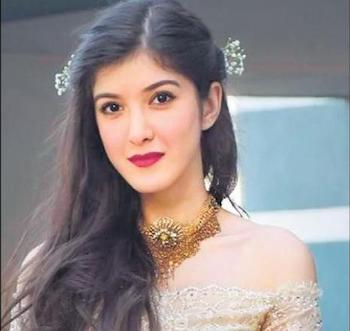 The latest child of famous actors to join the Bollywood bandwagon is Shanaya Kapoor, the beautiful daughter of actor Sanjay Kapoor and Maheep. She is being launched by none other than Karan Johar under the new talent management wing of his Dharma Production DCA, Dharma Cornerstone Agency.

Shanaya Kapoor, 21, is a regular on social media with almost half a million followers on Instagram. Being a  member of the film family of Boney Kapoor, Anil Kapoor and his father Sanjay Kapoor, Shanaya has been acquainted with the film world since her childhood. Along with her father and uncles, she has illustrious cousins like Sonam Kapoor, Arjun Kapoor, and Jahnvi Kapoor all of whom have successful Bollywood careers. She shares a special bond with her cousin Khushi Kapoor, the youngest daughter of late Sridevi and Boney Kapoor.

Shanaya Kapoor has good friends like actor Ananya Pandey and Suhana Khan (SRK’s daughter). She has the beauty, ideal height, an hourglass figure and a wonderful fashion sense like her cousin Sonam. However, her first experience in films was as an assistant director in the film Gunjan Saxena: The Kargil Girl, under the Dharma banner. Therefore launching under K Jo was quite natural. The shooting of her debut film starts in July.