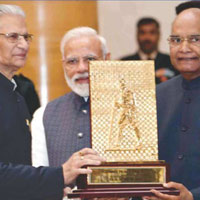 The Future of India – Ekal Vidyalaya Foundation
By Raj  Shah 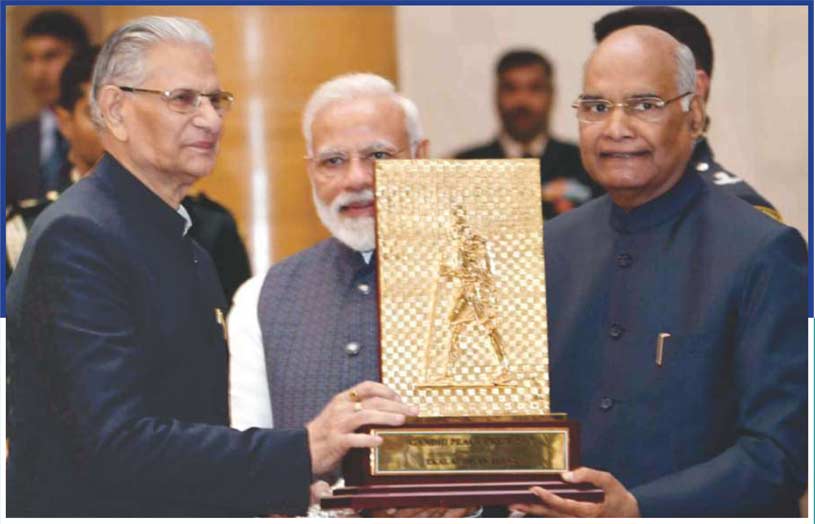 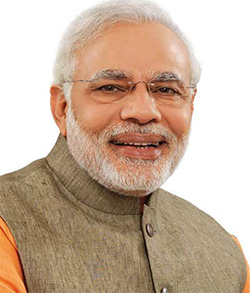 In 2017, Indian Prime Minister Narendra Modi gave Ekal Vidyalaya Foundation (EVF) a unique goal of establishing 100,000 schools by the year 2022  – the 75th year of India’s independence. Volunteers and management of Ekal Vidyalaya Foundation accepted this challenge very gracefully and predicted that they will reach this goal way ahead of time. To date, EVF has established 99,209 schools and have enrolled over 2.5 million students – 13,45,127 boys and 13,44,084 girls all over India.

Last year in Long Beach, California, at the EVF Gala, two leading Indian American businessmen and philanthropists Manu Shah of MSI Imports and Ajay Keshap, donated half a million dollars each. The dedication of Ekal Vidyalaya’s donors, supporters, and volunteers is the key to this movement’s remarkable success.

On February 26, 2019, “Ekal Abhiyan Trust,” the umbrella organization was honored with the 2017 Gandhi Peace Prize for its contributions to education. Ekal Vidyalaya Foundation (EVF), the largest 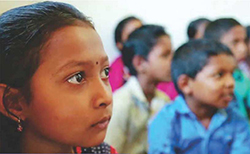 global organization undertaken by Indians and NRIs in a dozen countries, dedicated to integrated village development in rural India, is also known for its contributions towards providing education to rural and tribal children and furthering gender social equality in remote parts of India. The organization also works for the holistic development of remote and tribal villages, focusing on health and hygiene, economic development and women empowerment using technology and e-transformation tools.

Presently, EVF is a movement of over 96,559 teachers, 7,717 voluntary workers, 35 field organization (throughout 26 Indian states), and 8 support agencies. Apart from its goal of achieving the national standards of Minimum Level of Learning, Ekal Vidyalaya seeks to empower the village community for its own self-development through five verticals of Functional Education, Healthcare Education, Development Education, Empowerment Education and Ethics & Value Education.

To run a single Ekal school for one year, it costs about $365 per year or $1 per day. The cost is divided as follows:

Ekal Vidyalaya relies on the self-motivation of teachers driven by the spirit of volunteerism rather than their monetary incentives. Ekal Vidyalaya follows the informal way of teaching and does not need any fix infrastructure or buildings.  The Vidyalaya conducts its activities from any common place available in the village and therefore spending on salary of teachers and infrastructure are limited.

Besides providing free education to children in India, Ekal Vidyalaya supports women empowerment. The organization has made women change agents at the grassroot level as depicted by the following statistics. 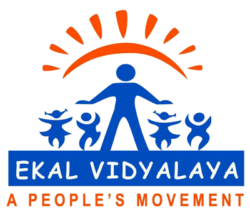 Besides Ekal Vidyalaya, there are several NGOs such as Prathem, Akshay Patra and Aim for Seva, helping children in India. Ekal Vidyalaya specifically works with the following mission in mind.

For further information or to donate to this worthy cause, please visit the Ekal website: https://www.ekal.org/us/donate. 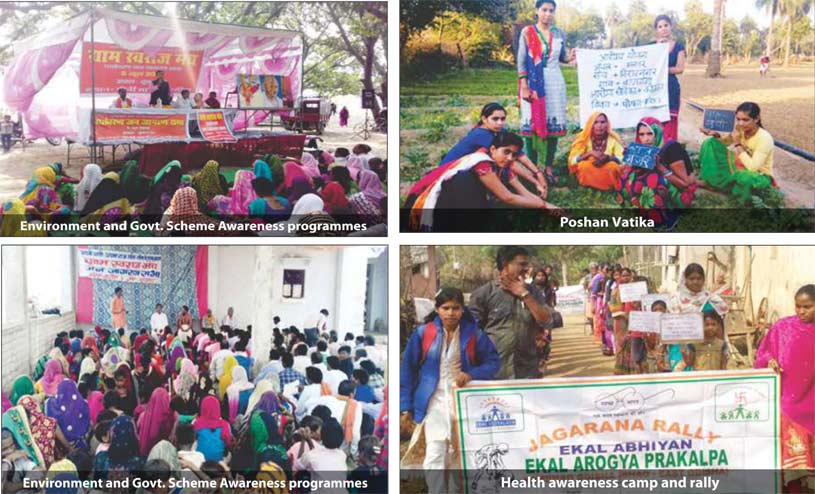 A software engineer by profession, Indian culture enthusiast, ardent promoter of Hinduism, and a cancer survivor, Raj Shah is a managing editor of Desh-Videsh Magazine and co-founder of Desh Videsh Media Group. Promoting the rich culture and heritage of India and Hinduism has been his motto ever since he arrived in the US. He has been instrumental in starting and promoting several community organizations such as the Indian Religious and Cultural Center and Hindu University of America South Florida Chapter. He serves as a chairman of Board of International Hindu University. Raj has written two books titled Chronology of Hinduism and Understanding Hinduism. He has also written six children books, We love Diwali, Holi Hai, The Complete Ramayan in 100 Tweets, The Mahabharat in 100 Tweets, Coloring and Understanding Hindu Symbols and Welcome to my beautiful Mandir.

IT literacy trainees in GRCs