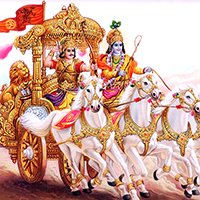 The Rarity of a Living Culture by Amish Tripathi 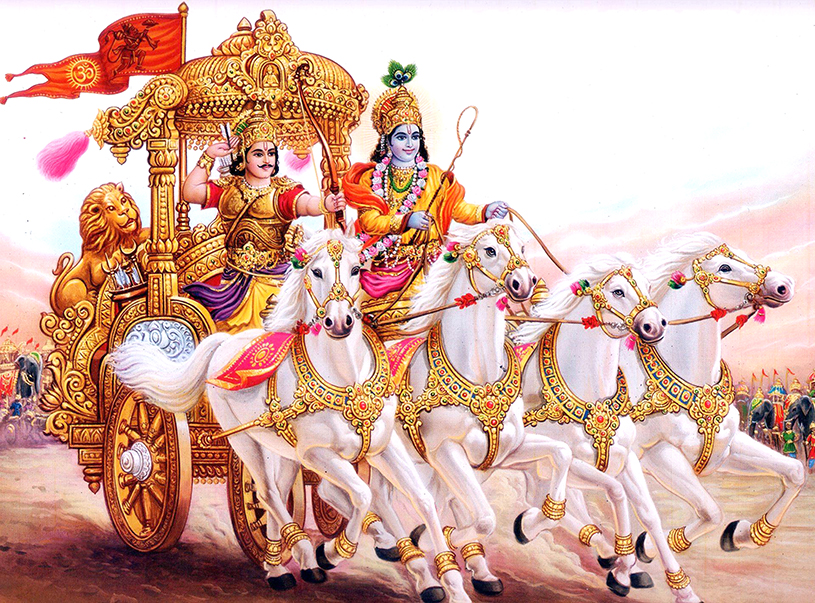 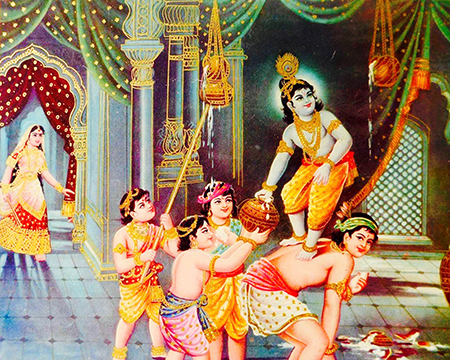 So, what is the truth? “satyameva jayate”, says the Mundaka Upanishad. Truth alone prevails. Who would disagree? As the ancients would remark, “nissandeha”, without doubt. But what is truth? Is it my truth or your truth? Is there such a thing as universal truth? Is the opposite of truth, falsehood? Is truth related to facts? To verifiable data? Or could it be archetypal? The truth of intentions?

I don’t know. But our rich itihas makes us arrive at a sophisticated understanding by taking us back to the ideas of our forefathers and foremothers. These ancient stories are an invitation to engage in the search for answers that will always be current and relevant. Because they help us understand life and our role in it. Which is why they remain alive and vibrant in our collective imagination.

Consider the state of other ancient civilisations. Thor( the Germanic god) has been banished from Scandinavia, the Sun god, Ra’s has set in Egypt and Zeus lies buried in the snow at Mount Olympus. But stories of Lord Rama reign strong  in India; Lord Krishna continues to entice and the magnificent Lord Shiva, has not ceased his dancing in the precincts of our hearts. An Akhand Ramayan reading in an Indian household slows time even in these busy times and Indians never tire of dissecting the  confounding characters of the Mahabharata.

Why are most ancient civilisations left holding the soulless shell of their primordial heritage in the palm of their hands, while in India we remain endlessly enticed by the vibrant kernel of these millennia-old memories that continue to guide our everyday lives? In simple terms, why are we among the very few ancient cultures that are still alive? 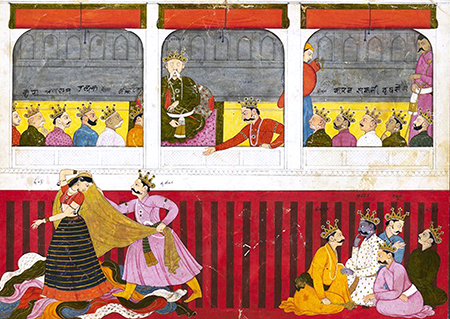 The stories of our gods and goddesses have constantly evolved, retaining the best of the old, but adding in the attractiveness of the new.

Modern day renditions of the Mahabharata and the Ramayana incorporate the original values of righteousness, love and compassion, while showcasing them with contemporary elements like 3D figurines and state of-the -art light and sound systems, for example, this still from a play on Lord Krishna’s life

A lazy analysis might suggest that our culture and stories are rich in comparison to those of other ancient civilisations such as Greece and Egypt. But I would guard against this hubris. No doubt, our stories are delightful. But so are the Greek myths of Zeus and his cohort from Olympus; and just as magnificent and profound in their meaning. The hammer-wielding  Thor was an inspiring figure from Norse mythology (some believe that Thursday’s root is actually Thor’s day). Why did these powerful gods retreat into anonymity?

I believe it is because they lost their relevance in the lives of their people. 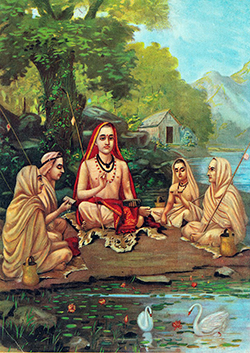 But why did this not happen in India? According to me, it was due to our genius for modernizing and localizing our myths. Let me make my proposition with one of our most popular epics, the Ramayana. A television serial in the 1980s modernized Lord Rama’s story to our age. The series was based largely on the Ramcharitmanas written by sage Tulsidas in the 16th century; but Tulsidasji himself had made significant changes from the original

These ancient stories, these epics, are an invitation to engage in the search for answers that will always be current and relevant

Valmiki Ramayana, thus modernizing the story of Lord Rama for the time that he lived in. The Kamba Ramayana from the South, localized the epic to the sensibilities of the 12th century. There are possibly hundreds of versions of the Ramayana across Asia, in which the core thoughts have remained the same, but the body that encases them has been tweaked to suit changing times. Thus, the stories of our gods and goddesses have constantly evolved, retaining the best of the old, but adding in the attractiveness of the new, therefore keeping our itihas relevant, ever-contemporary and alive.

Consider the Mahabharata, which pulls us away from the lure of judgment into the welcoming arms of compassion and understanding; where nuance becomes possible. We see weaknesses in the Pandavas too, and strengths in the Kauravas as well. We are confused by Lord Krishna and confounded that even Shakuni (an extremely intelligent but devious character from the Mahabharata) had a story that made him crave, some might hold,understandable vengeance. And yet, had the Kauravas won and the Pandavas lost, something would have not seemed right…

We celebrate modernisation and localisation, while stubbornly holding on to the best practices of our ancients; thus, keeping our theology relevant, and hence, alive 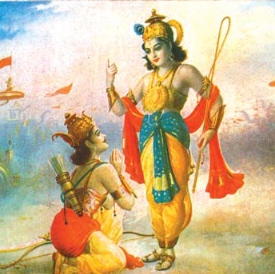 The debate goes on, and life still bemuses. Our struggles go on, and only the deepest corners of the heart know whether our actions are fuelled by ego or love. The Mahabharata eschews an easy understanding. The Gita offers answers, but also some questions. Doubts are good, though, for they spur the spirit of investigation, if navigated with wisdom. It takes a mature and wise individual to truly understand our texts. For they do not treat you like a child who needs definitive orders; instead they treat you as an adult, who needs encouragement to evolve. This spirit of evolution opens the space for respect for different truths; which is the ultimate guarantor of liberalism. And liberalism opens the space for evolution. It is a circle; a circle that has kept our ancient culture alive.

Therefore, our itihas stays alive, because religion and liberalism have not been historically at war in India. Consequently, different religions have learnt to co-exist and be open minded; we celebrate modernization and localisation, while stubbornly holding on to the best practices of our ancients; thus, keeping our theology relevant. Counter intuitively, it is possible for liberalism to feed religiosity and vice-versa. And our India, this beautiful country, has always been counter-intuitive! 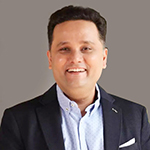 Amish Tripathi is the award-winning author of the Shiva trilogy and the Ram Chandra series. An avid reader and researcher himself, Amish is the current Director of the Nehru Center (London) that promotes cultural exchanges between India and the United Kingdom.