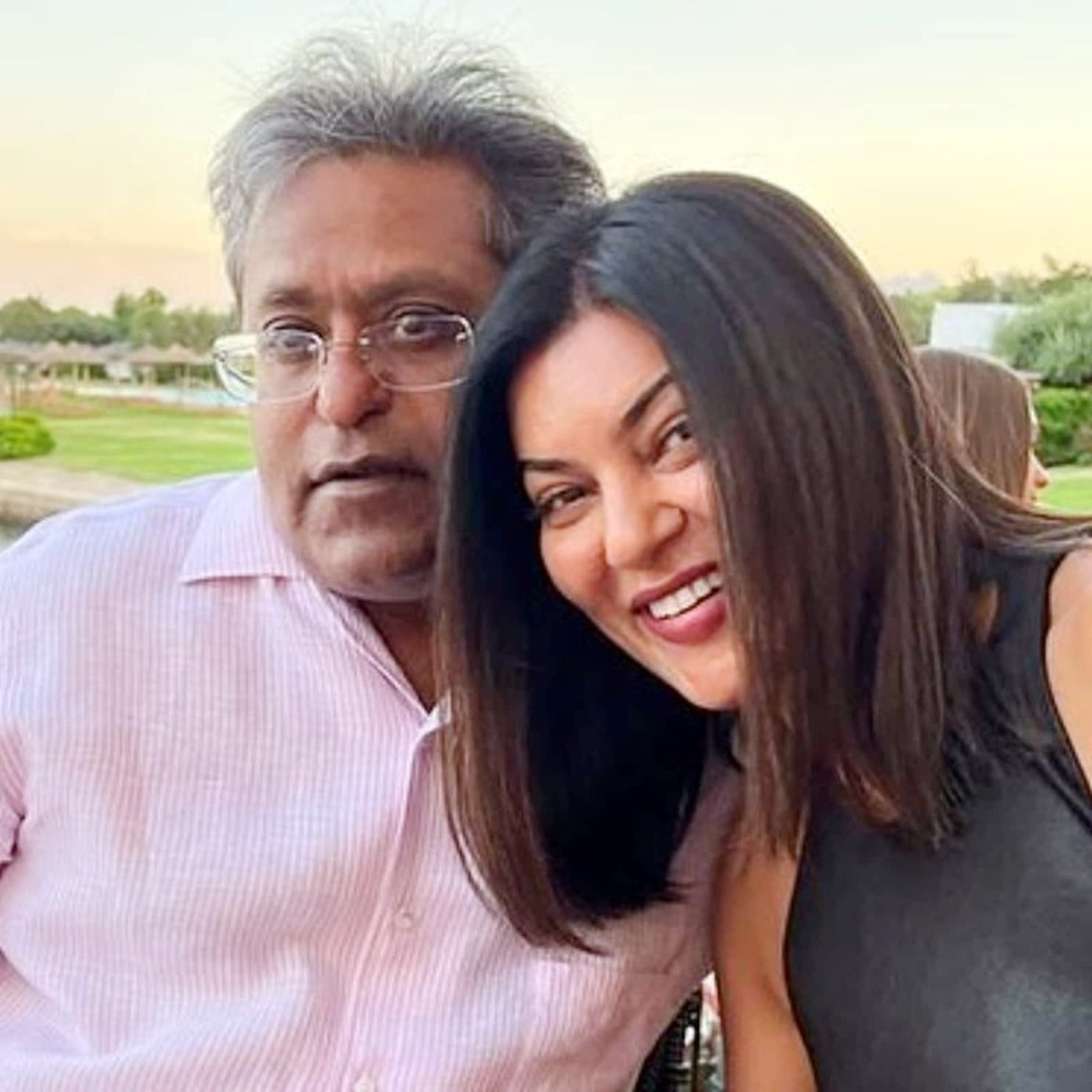 We all love to know about celebrity weddings and can simply follow social media handles for any updates. Any little hint or a meaningful picture of a rumored couple makes us guess the marriage dates, venue, and so on. Here are a few of our favorite Bollywood couples who are looking forward to their upcoming marriages this year: 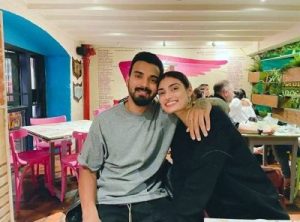 It’s another Bollywood-cricket love story. Bollywood actor Athiya Shetty and Indian cricketer KL Rahul have been in a relationship for more than three years now. Despite not making any official statement on their romantic association, the actor has been seen accompanying the cricketer on his tours. Not only that, but the pair also often shares each other’s photos on social media. Athiya even accompanied Rahul  to Germany where he was getting treatment for his injury. It has been rumored that they are getting married within the next three months. 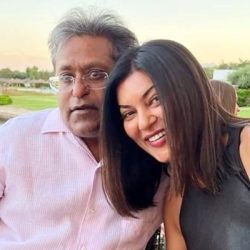 The former Miss Universe Sushmita Sen is always in the news for her unconventional lifestyle and her opinions on motherhood and relationships. Now the most-discussed matter regarding Sushmita is her relationship with the former IPL Chairman Lalit Modi. Sharing pictures of their vacation in Maldives and Sardinia on his social media handles, Modi mentioned their relationship, calling Sushmita his “better half” and hinted at their marriage. Although Sushmita has yet to confirm it, the rumors of their marriage are active. 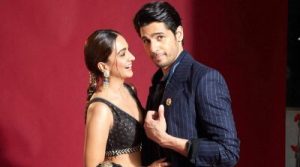 The handsome hunk and the pretty actress of Bollywood Sidharth Malhotra and Kiara Advani are reported to be in a relationship. Although there has been no official statement from either of them, their PDA and romantic vacations together only confirm their relationship. The couple has introduced each other to their families and is reported to be tying the knot this year. 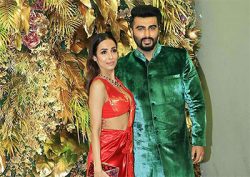 Bollywood diva Malaika Arora and actor Arjun Kapoor have been in a steady relationship for more than three years now. They go on vacations together, attend parties as a couple, and post pictures together on social media. It has been reported that they are getting married this year.