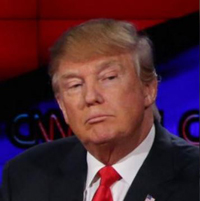 US Electoral College to decides next US President today

Five hundred and thirty-eight members of the electoral college will convene in various places around the US tonight to officially elect the country’s next president and vice president.

While usually considered a mere post-election formality, the vote has drawn unprecedented attention and anxiety this year-because of the chance, however small, that Donald Trump could end up not being president after all.

Pressures for the electors to turn “faithless” and overturn his win have been mounting from the anti-Trump camp: Hillary Clinton won the popular vote, after all, and it was recently revealed that Russia tried to intervene in the election in Trump’s favor.

For the presidency to slip away from Trump, at least 37 Republican electors would have to change their minds tonight.